To celebrate the first day of the Museum Week sixth edition, we dedicate today’s theme on “Women in Culture” to Palma Bucarelli, a revolutionary figure of Italian art critic, historian and museum director in the 20th century, whose activity is usually referred to as mainly related to the history of la Galleria Nazionale d’Arte Moderna e Contemporanea in Rome although her wider influence left an unforgettable mark in the whole history of Italian cultural heritage. 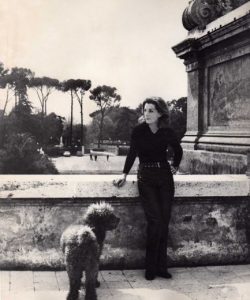 Palma Bucarelli (Rome, 16 March 1910 – Rome, 25 July 1998) devoted herself to accurate studies since her attendance at Liceo Classico Visconti in Rome and then at University of Rome La Sapienza, getting to pass the competitive examination at the Ministry of National Education for the role of antiquities and fine arts inspector. At the young age of 23 years old, she already entered the upper levels in the art world and was assigned to the Galleria Borghese. 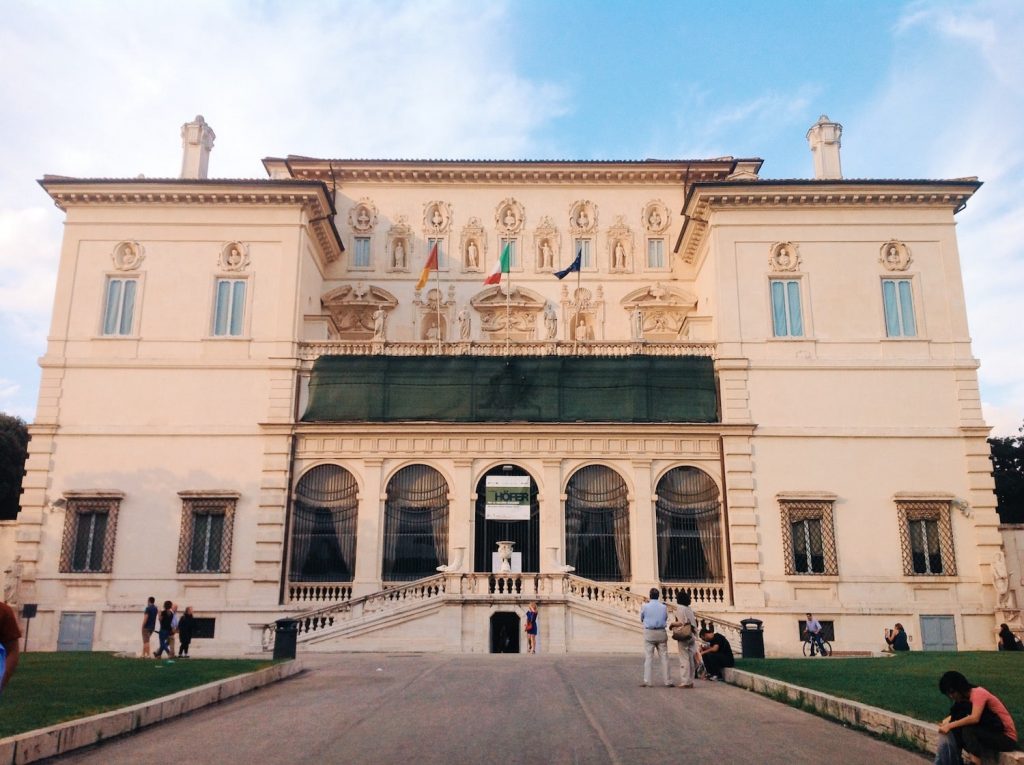 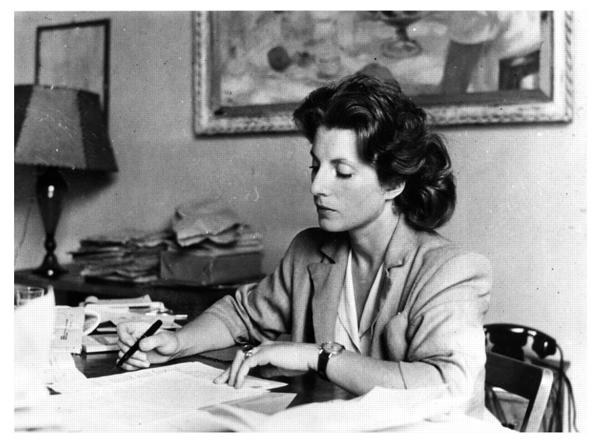 In 1941 she was appointed director of the Galleria Nazionale d’Arte Moderna in Rome. During the Second World War she committed herself to a brave rescue of artworks housed in the gallery, to safeguard them from conflict reprisals and bombing. She planned a conservation project and secretly packed and transported the artworks, dividing them between the safer refuges at Castel Sant’Angelo and Palazzo Farnese at Caprarola (Viterbo), outside the city. 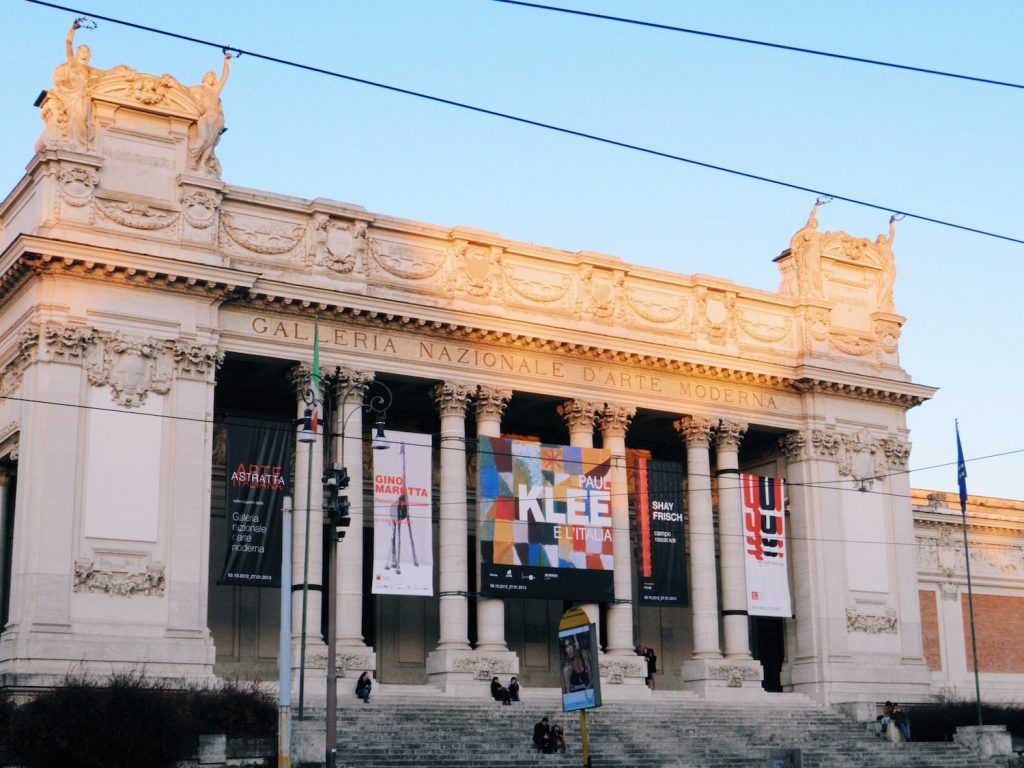 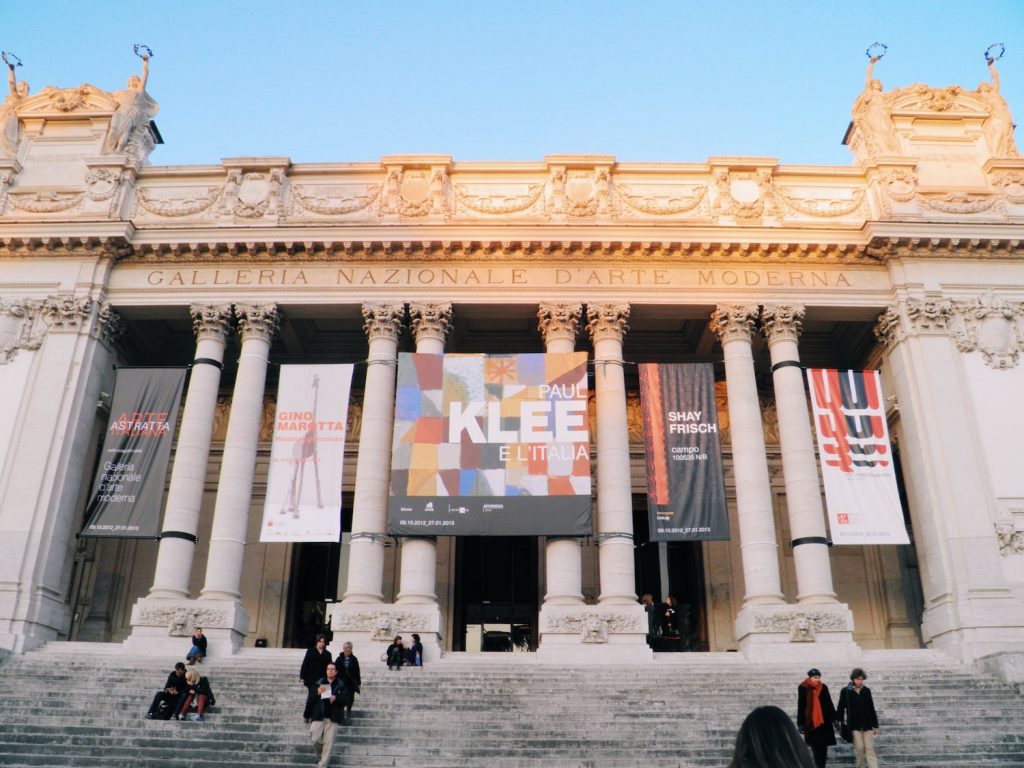 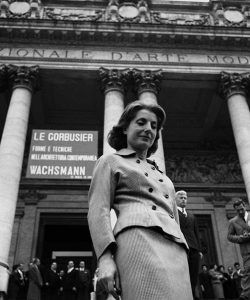 In more than thirty years as director of the Galleria Nazionale d’Arte Moderna, she dedicated herself to enrich and display the gallery collections according to modern museographic standards, bringing the institution to a new idea of “museum-school”, to be more effectively open to artists and visitors. An innovative educative service including a varied program of initiatives such as conferences and temporary shows alongside with reproductions of the most relevant international artists was also founded thanks to her brilliant ability to foresee and freely take new decisions. 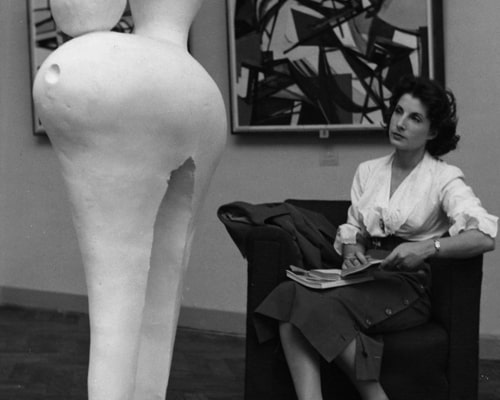 Her revolutionary choices aimed at updating the Italian museum offer to the most recent art acquisitions of non-figurative art led her to organize memorable exhibitions, like in 1953 on Picasso, in 1958 on Jackson Pollock and in 1959 on Alberto Burri, and in 1968 she invited an avant-garde Roman group of artists at the gallery, named “Gruppo Laboratorio 70”, causing annoyance among traditional artists and critics. 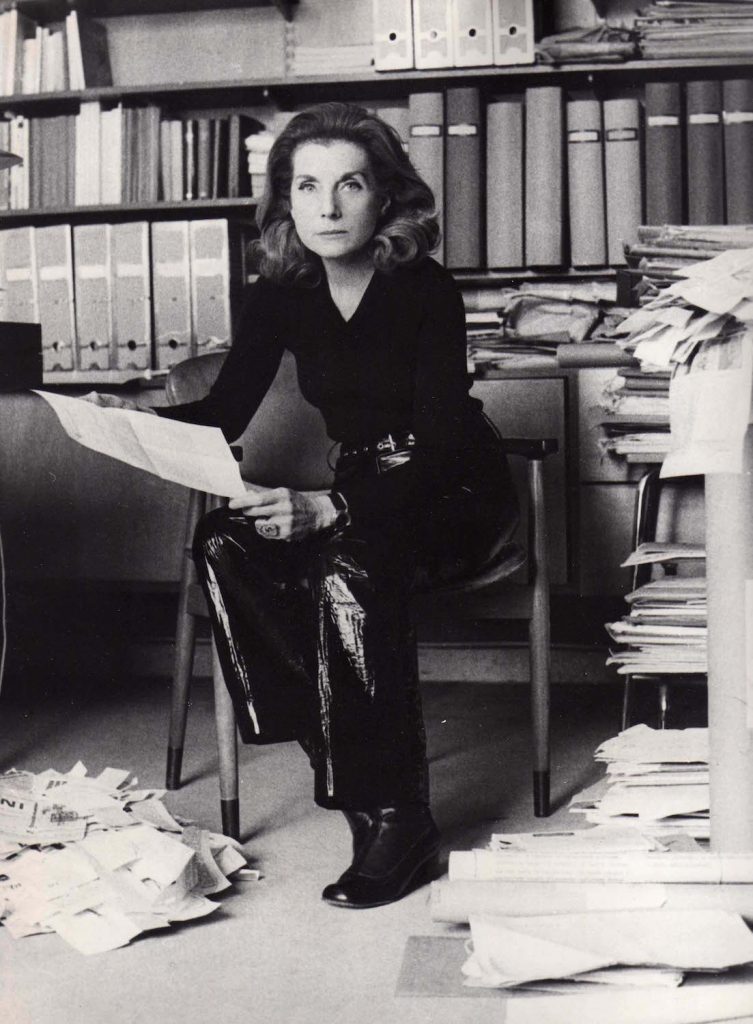 The wonderful example she gave in her adventurous life of a strong and brave female worker, of art scholar and, at the meantime, sparkling cultural manager still shines as a fatal muse in nowadays museums halls. 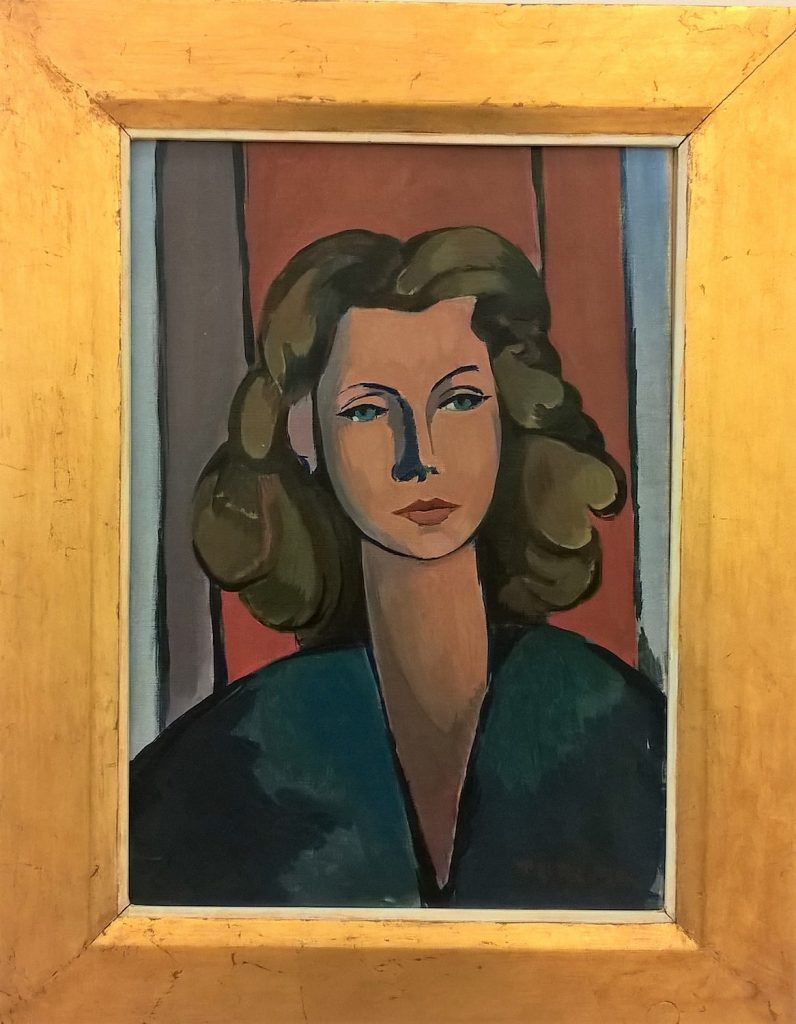 The Renaissance bloom of Villa Farnesina