On the sixth day of “Museum Week 2019” dedicated to photography, we’d like to explore the photographic collection of Manodori Sagredo archive, begun by Alberto Manodori (1866-1953) and increased by his son and niece, which includes several photos portraying Rome landmarks between the second half of the 19th century and the early 20th century. 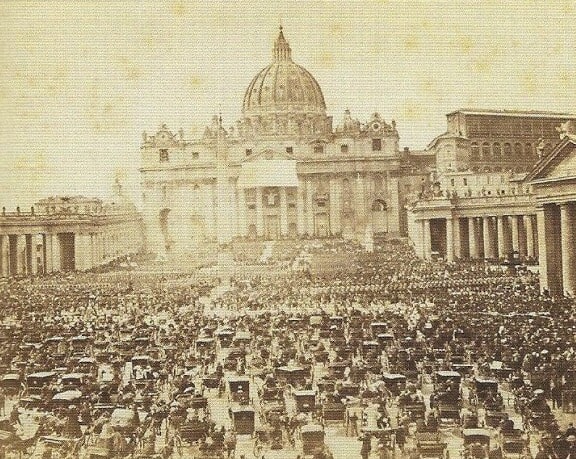 Witnessing a changing period of Rome history, these invaluable artworks show characteristic sceneries free from the crowds and represent a unique example of the old urban space where ancient remains coexisted side by side with the everyday life of those lost times. 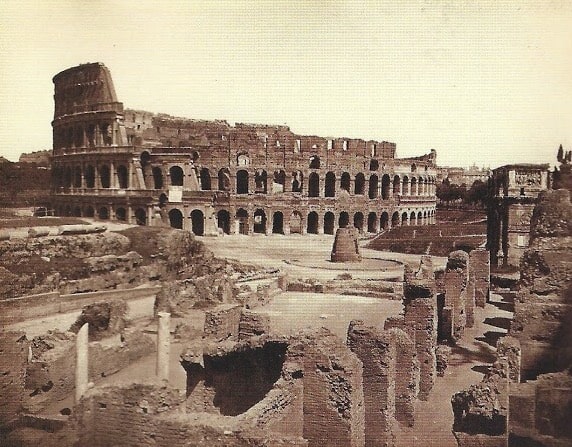 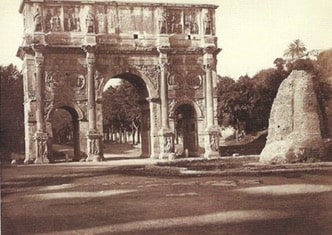 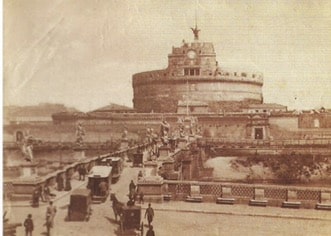 The interesting selection of photos from the Manodori Sagredo collection is published in the volume “Luoghi, volti, gesti e costumi” edited by Alberto Manodori Sagredo as catalogue of an exhibition at Palazzo Pratonieri in Reggio Emilia in 2008. 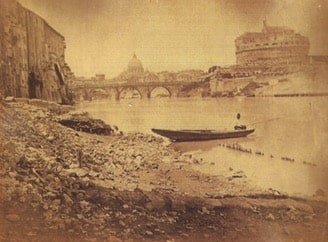 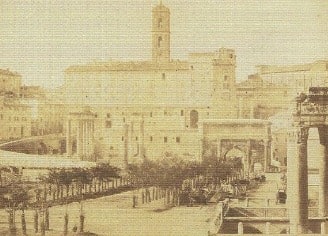 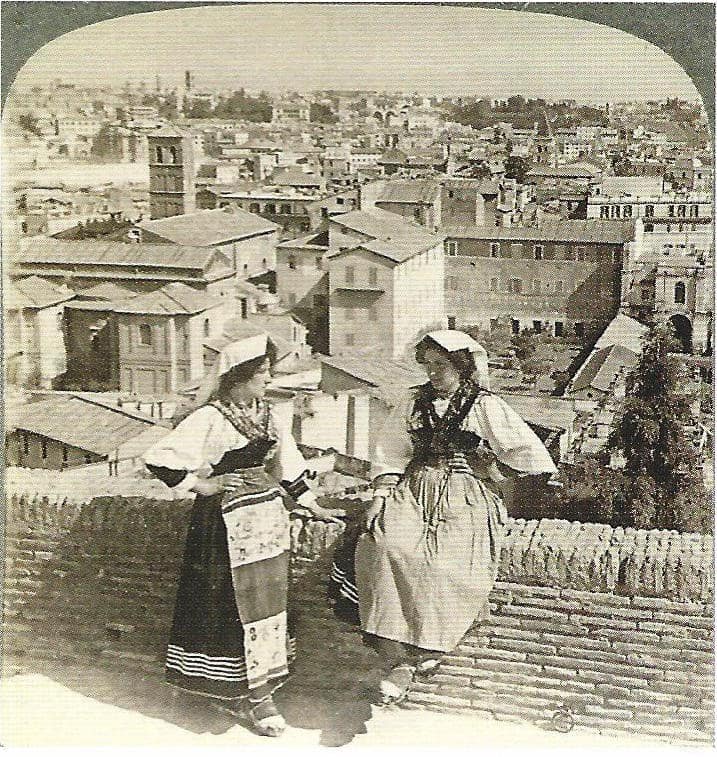