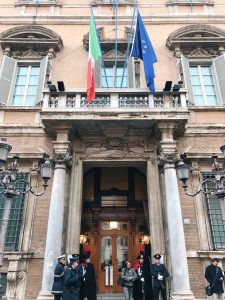 Façade of Palazzo Madama, seat of Senate of the Republic, Rome.

Today 26 March 2019 we had the honor to be invited to the press conference presenting the official T-shirt of Matera 2019 European capital of culture, designed by Yezael by stylist Angelo Cruciani, inside Sala Nassirya at Palazzo Madama, seat of the Senate of the Republic. 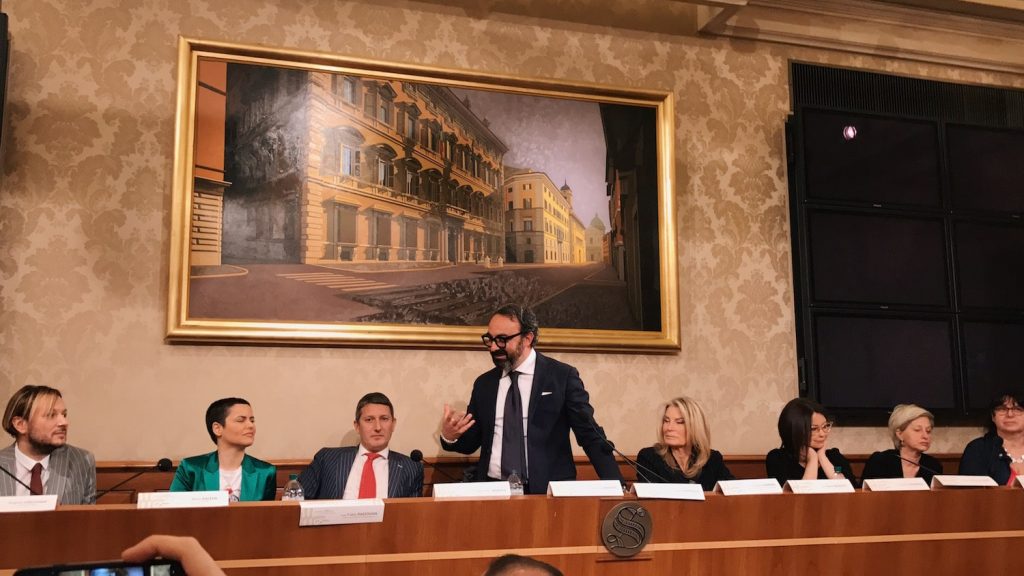 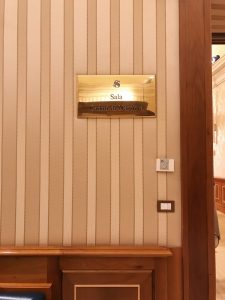 Originating from the ancestral possible root of “Matera” name, descending from the ionic “Mather” (meaning “mother”), the “Yezael t-shirt” is an artistic creation by Angelo Cruciani conceived to give a message against any violence, in particular that one affecting women, through the universal shape of the heart which represents the iconic design decorating the t-shirt and refers to the intimate connection of emotions, peace and art at the base of a community bonds and as the expression of its culture. 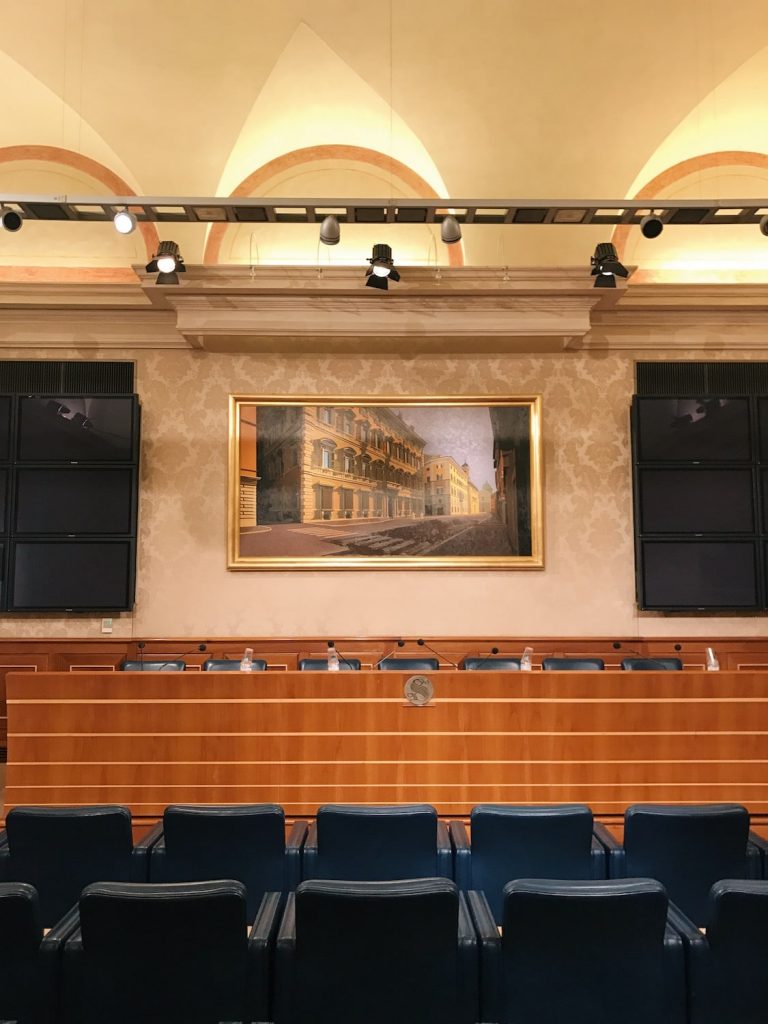 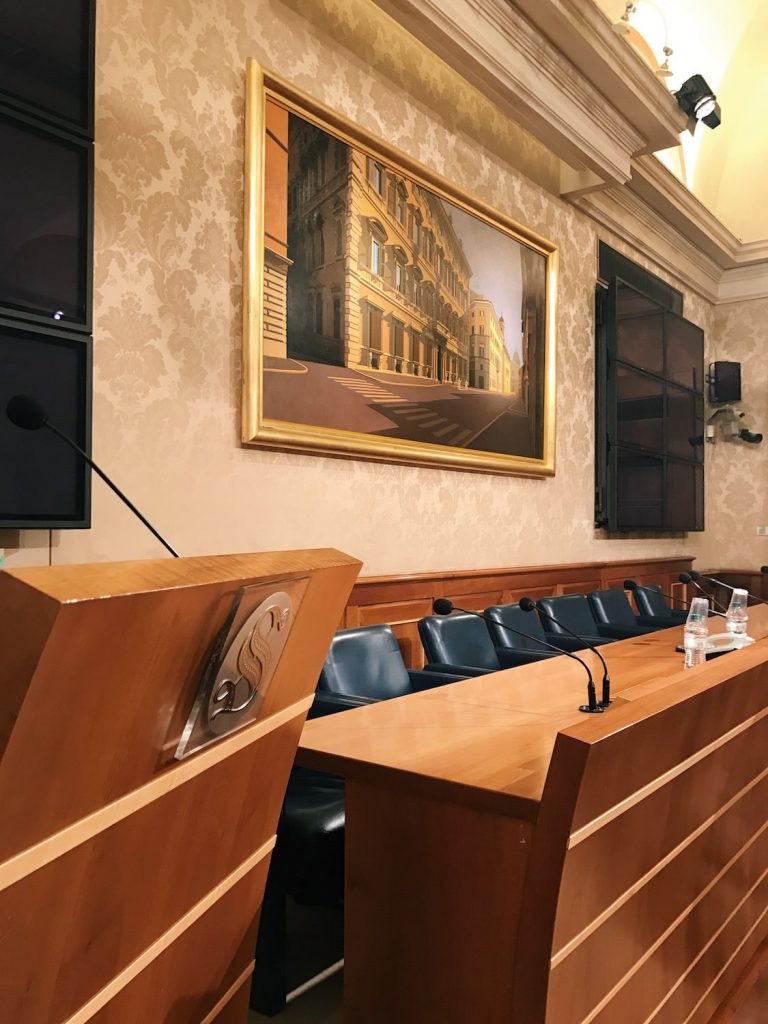 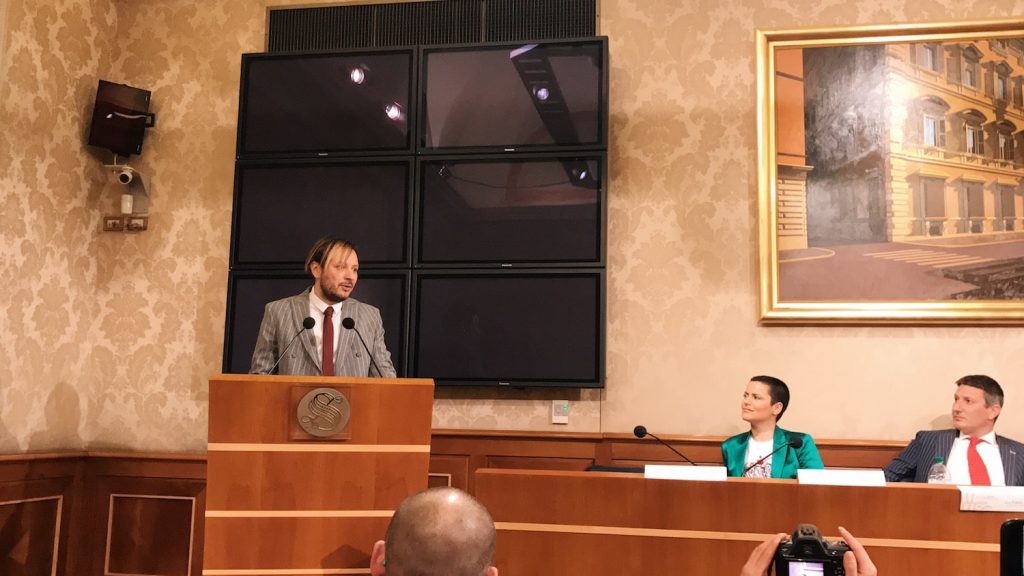 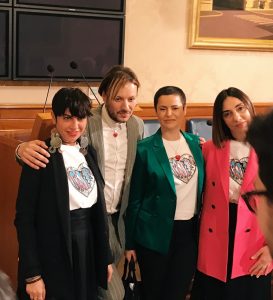 The celebration of Italian art, culture and creativity finds the deserved world ambassador in the unique example of the ancient city of Matera, elected as the European capital of culture for the current year 2019, and also occurs through several “Made in Italy” products, which have been created and presented on this occasion, such as the “Matera city jewel” made with Murano glass. 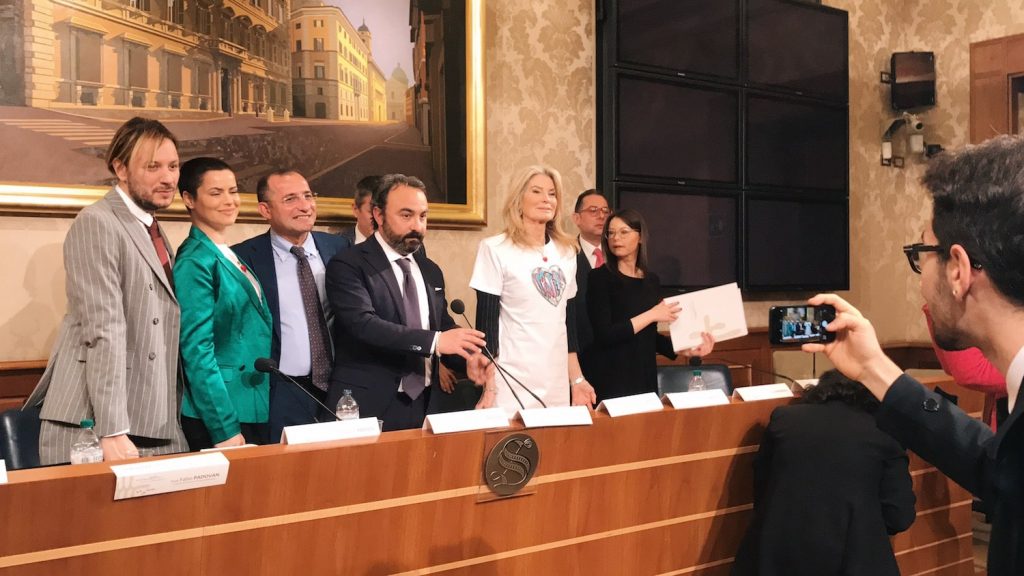 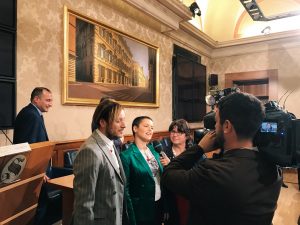 Several women took part in the press conference, including members of Italian parliament, institutional figures such as Mariateresa Cascino, co-founder and president of Women’s Fiction Festival of Matera, and artists such as Sicilian singer Silvia Salemi, who is the official testimonial, sensitive to the important theme of this event. 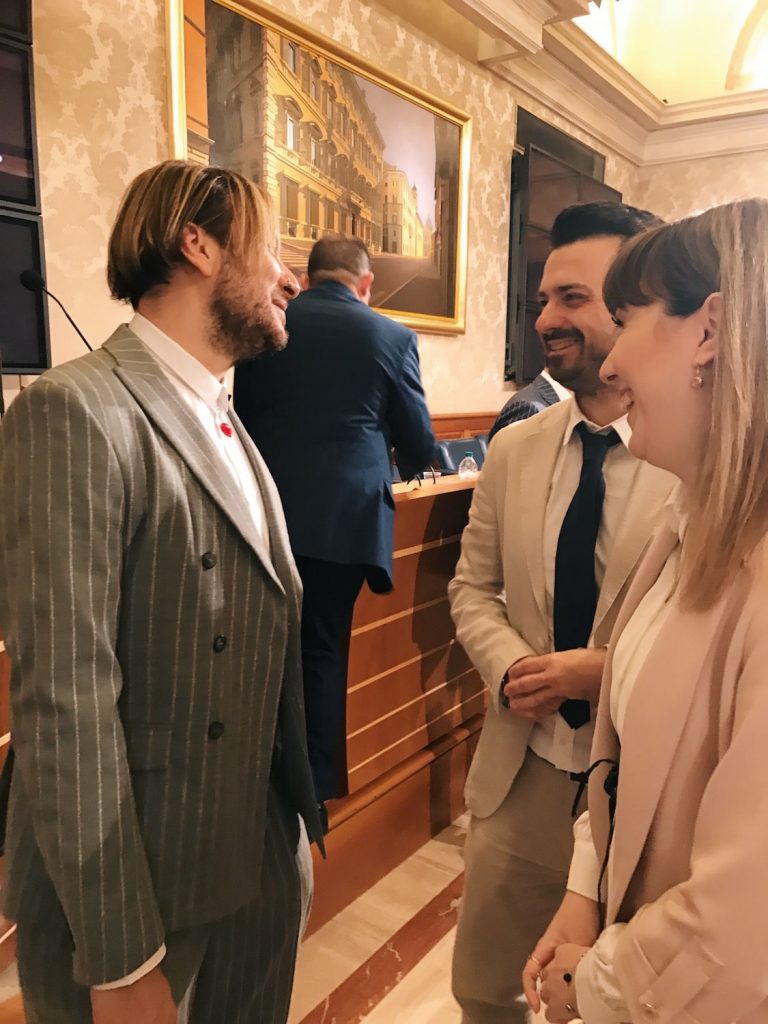 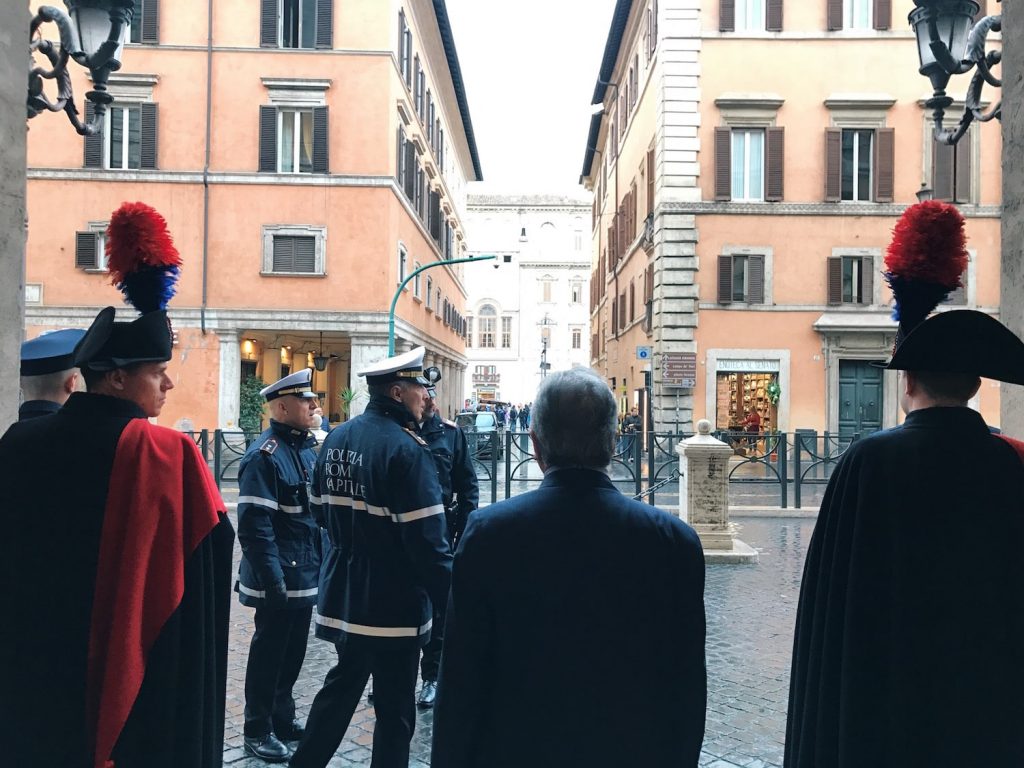 Exit of Senate of the Republic, Palazzo Madama, Rome. 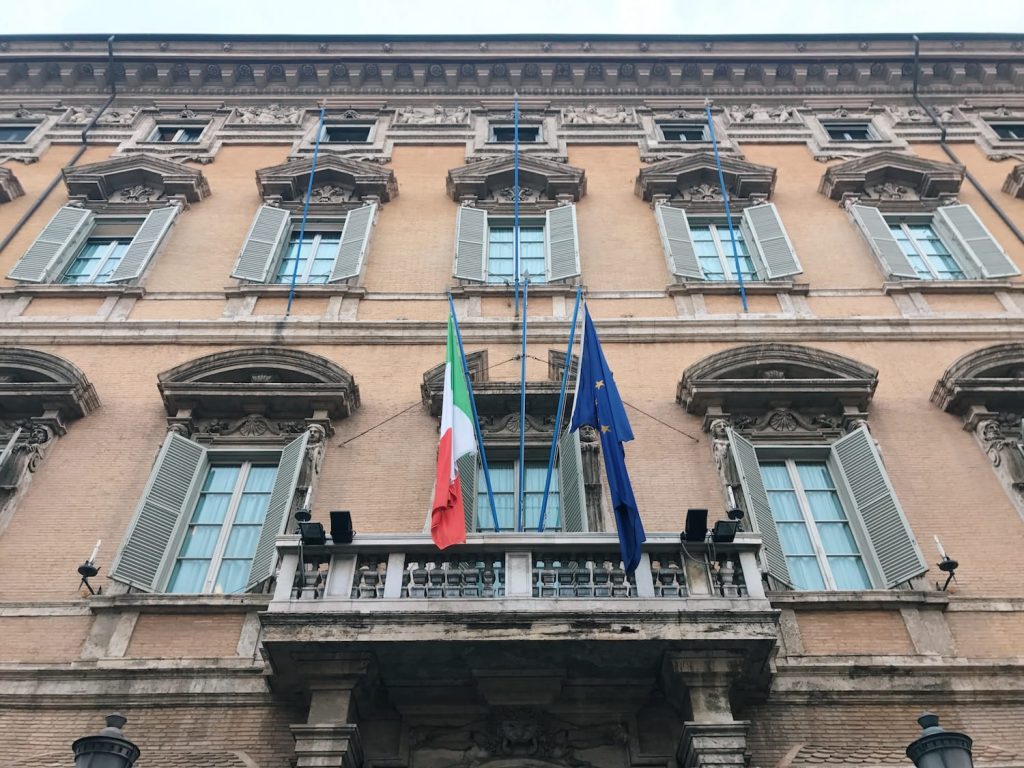 A book on the restoration of Raffaello's ...

The Renaissance bloom of Villa Farnesina

They talk about us 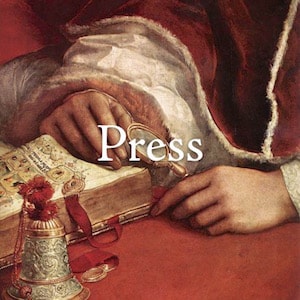 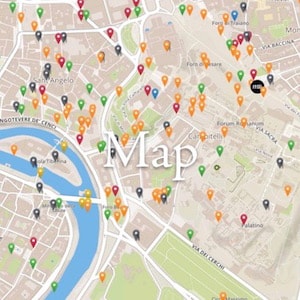 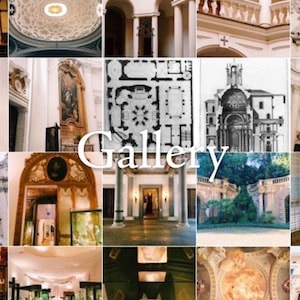