Visiting the Colosseum is still a must for everyone coming to Rome, but how has it become the most iconic monument of the Ancient city? The exhibition "Colosseo. Un'icona" is recalling the lesser-known story of the most celebrated Roman amphitheater especially after the official ending of the gladiatorial games. Until the end of this week, this interesting add-on is enriching the exploration of the archaeological site, showing the impression that the Colosseum had on the visual culture in centuries of history. 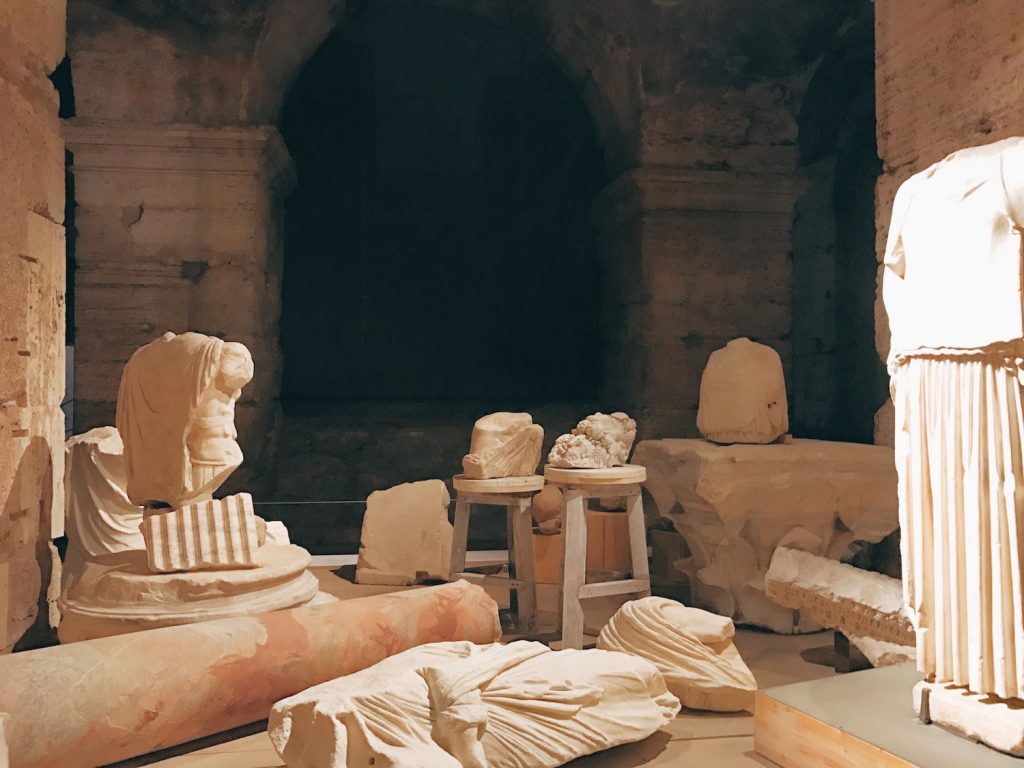 Ancient marbles from the Colosseum. 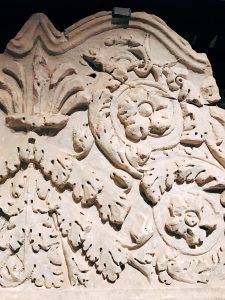 Balustrade of the "vomitorium" with vegetable ornament and names of seating ("locum") on the back AMATO [...], from the Colosseum, Luni marble, 3rd-4th century AD.

Promoted by the Soprintendenza Speciale per il Colosseo e l’area archeologica centrale di Roma, the exhibition retraces the long and intense life of the Colosseum, studded with several transformations that involved the ancient monument until immortalizing it almost as a pop icon.

Images, objects, the new results of the recent excavations and conservation works demonstrate the eternal importance of the site, since the lively commercial, residential and religious activities that characterized the monument during the Middle Ages, passing by its impact on Renaissance painters, until becoming the special destination for poets, writers and vedutisti artists on their Grand Tour, enchanted by its Romantic allure.

"In the evening we came upon the Coliseum, when it was already twilight. When one looks at it, all else seems little. The edifice is so vast, that one cannot hold the image of it in one's soul: in memory we think it smaller, and then return to it again to find it every time greater than before." (Rome, 11th November 1786)
Johann Wolfgang von Goethe, Italian Journey

The interior of the Flavian Amphitheater, Rome.

After being used as an ideological symbol of power during the Fascist era, the Colosseum raised to the value of eternal icon thanks to contemporary art and movie masterpieces, recalled in a cinematographic story projected on the vaults of the Colosseum, which follows the whole exhibition path.

Now it’s your turn to continue writing the story of the Colosseum, never underestimating or forgetting the concrete centuries of history that have filled its stones. 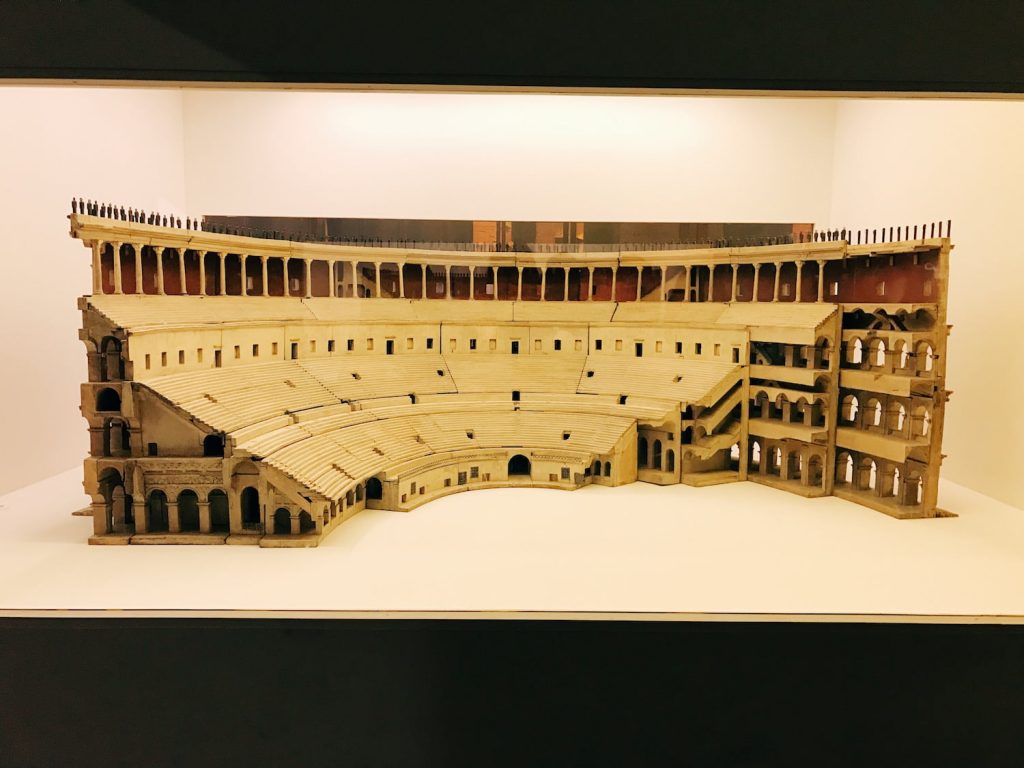 This wood model of the Colosseum was made by Carlo Lucangeli between 1790 and 1812 on a scale of 1:60. The restoration works performed from 2000 brought out the original colors of the stucco decorations and the ancient travertine as they could be seen in the late 18th century. Lucangeli's model belongs to the series of three-dimensional reproductions which became popular in Rome and Naples in the second half of the 18th century, as a sign of the interest towards the ancient monuments.
TagsAncient RomeArchaeologyArchitectureChristianityColosseumFlavian AmphitheaterHistoryLate AntiquitytraditionTravelVanished Rome

Celebrating the 2771st birthday of Rome