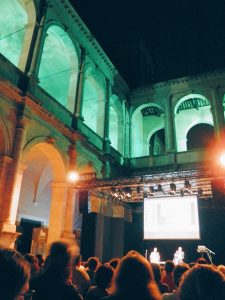 On the 9th of August, restorer Paolo Violini from the Vatican Museums enthralled a large public of art enthusiasts gathered at the Palazzo Venezia courtyard to listen to his "Raffaello mai visto" (Unprecedented Raffaello) talk about the new acquisitions on Raffaello Sanzio’s painting technique.

The art conversation was part of a fascinating series of cultural events like theatre performances, music concerts and ballets, taking place these summer nights two or three times per week until the 16th of September in the context of “Il giardino ritrovato” (The recovered garden) initiative, conceived to celebrate the accomplishment of the long-lasting restoration and opening of the courtyard, finally returned to the visitors’ enjoyment from the 20th of June. 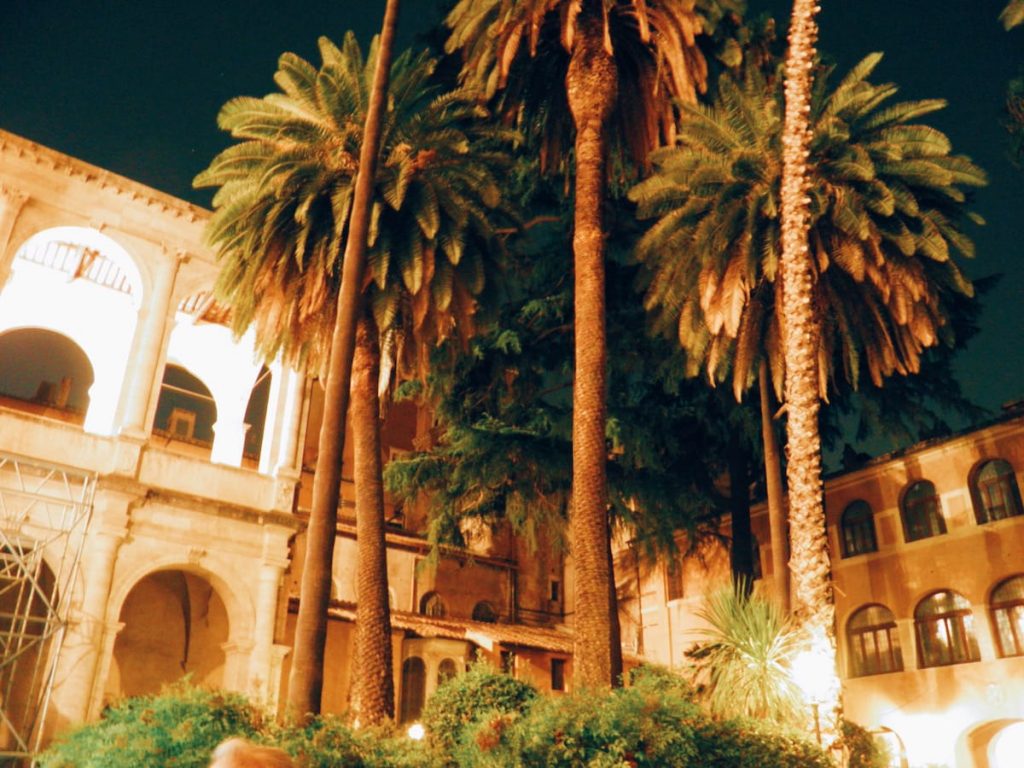 The recently restored and opened courtyard of Palazzo Venezia in Rome, on the occasion of “Il giardino ritrovato” initiative on 2016 summer nights. 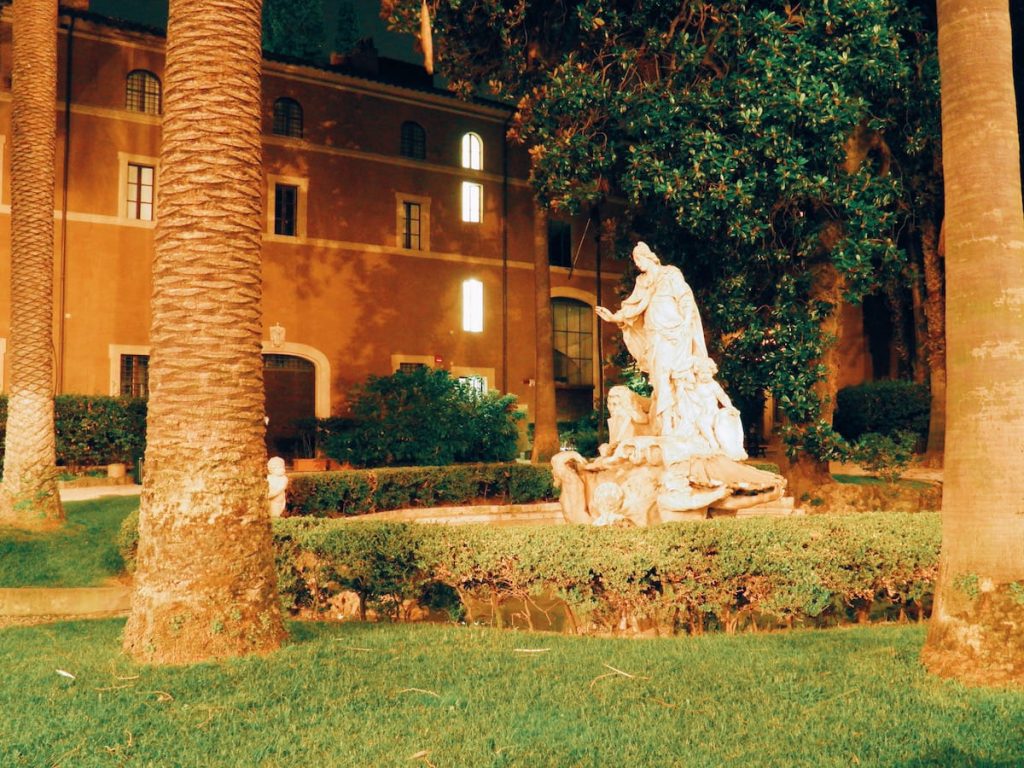 The recently restored and opened courtyard of Palazzo Venezia in Rome, on the occasion of “Il giardino ritrovato” initiative on 2016 summer nights.

Introduced and curated by Marco Ruffini, professor of art criticism at Sapienza University, the art conversation featured the long-experienced activity of Paolo Violini (pupil of Gianluigi Colalucci, chief restorer of Michelangelo’s frescoes at the Sistine chapel) as responsible restorer of Raffaello’s Stanze Vaticane since 1997. 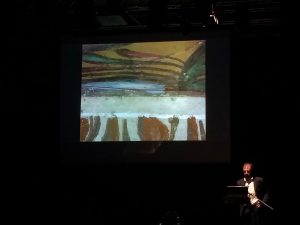 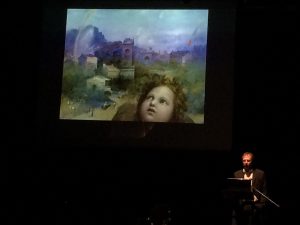 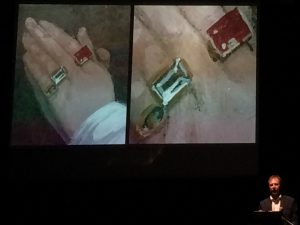 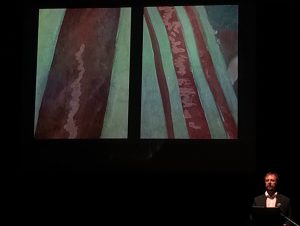 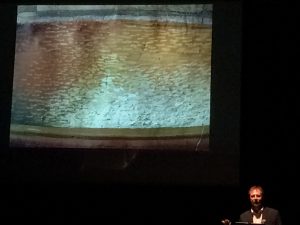 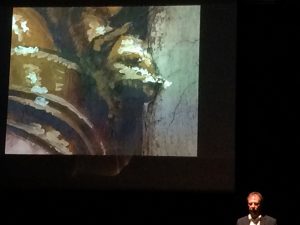 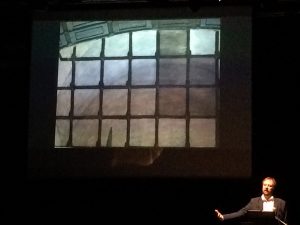 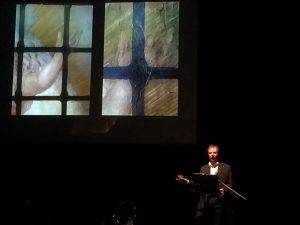 Following the restoration works performed for many years on those mural paintings, which allowed the specialists to deepen and revise the knowledge of the great Renaissance artist, Paolo Violini revealed a close-up and unprecedented glance at Raffaello’s painting technique evolution, style maturation and newly discovered peculiarities through personal reports as well as inedited image of painting details and decoration outlines. 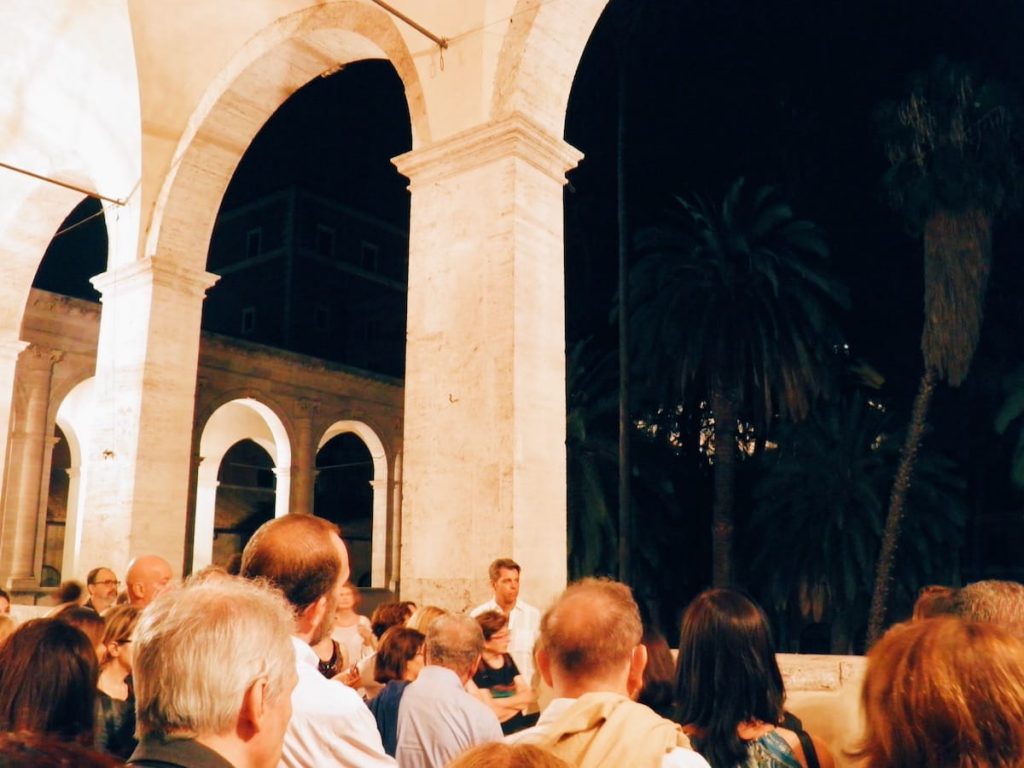 Tour by night of Palazzo Venezia in Rome, guided by the museum director Sonia Martone, on the occasion of “Il giardino ritrovato” initiative on 2016 summer nights. 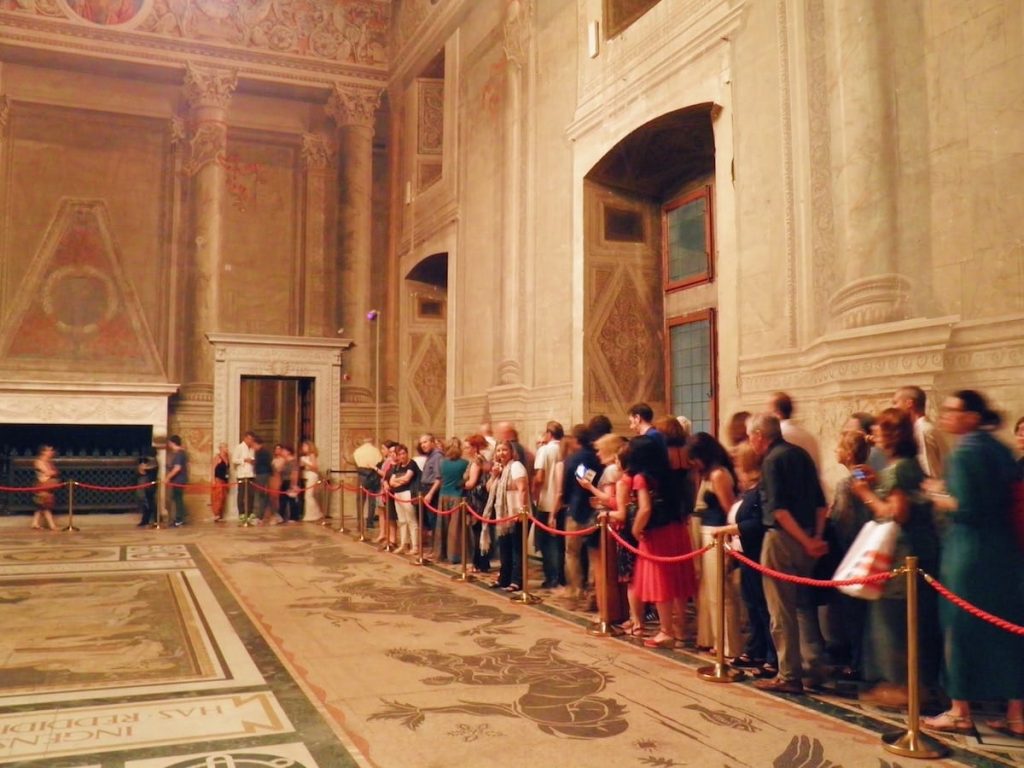 Sala del Mappamondo, belonging to the monumental halls visited during the tour by night of Palazzo Venezia in Rome, guided by the museum director Sonia Martone, on the occasion of “Il giardino ritrovato” initiative on 2016 summer nights.

As happening at the end of each event, the wonderful evening came to an end with the charming tour by night of some rooms inside the palace, guided by Sonia Martone, the museum director at the Museo Nazionale del Palazzo di Venezia.

Next art conversations are “I due Bernini” (Two Bernini) with Andrea Bacchi on the 6th September and “Il primo rinascimento della scultura a Roma” (Early Renaissance sculpture in Rome) with Francesco Caglioti on the 13th September.

Opening time: the events start from 9.00 pm. The days when the events are in program, the rooms of Palazzo Venezia are also open to visitors from 7.00 pm to 11.30 pm. 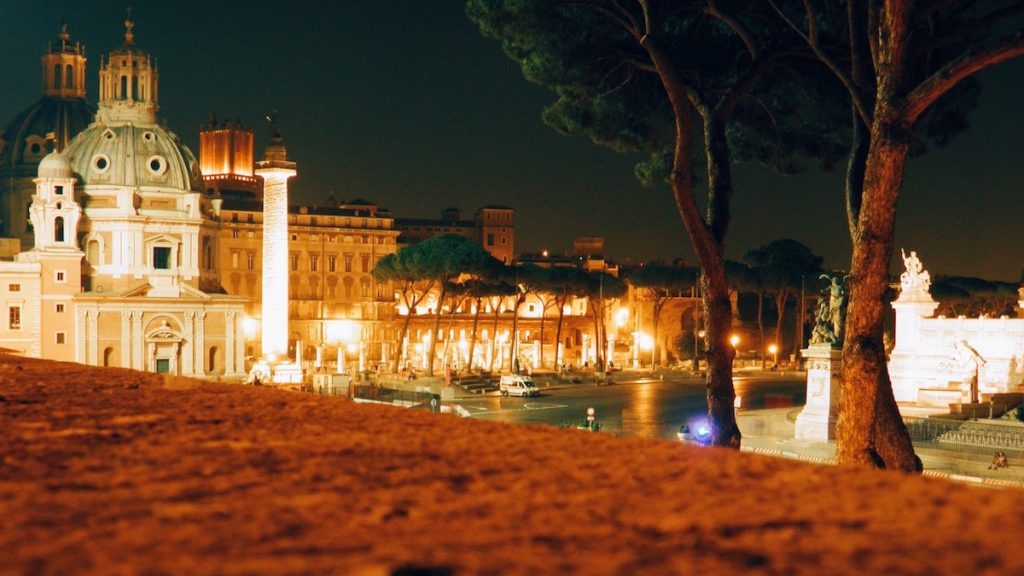