Home›Visit tips›Museums›Galleria Colonna: serene grandeur away from the hustle of piazza Venezia
Share via

The historic Palazzo Colonna near the central piazza Venezia, a noble palace still belonging to one of the most important families in the history of Rome, shields a rare princely collection of invaluable art still in its original location. 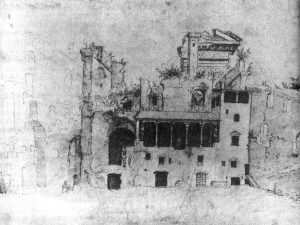 Circle of Maarten van Heemskerck, The Colonna "loggia" at the Quirinal, 1534 - 1536, drawing, Düsseldorf, Kunstmuseum, Kupferstich- Kabinett. The Colonna residence grew from previous remains, which included the ancient ruins identifiable with a Roman temple dedicated to the Sun or Serapis on the slopes of the Quirinal Hill.

Since the Middle Ages and over the centuries, various buildings belonging to the Colonna family developed in the area on the slopes of the Quirinal Hill, until an ambitious architectural project in the 17th century brought to the building of an imposing palace composed of several structures, designed by renowned architects such as Antonio Del Grande, Girolamo Fontana, Nicola Michetti, Paolo Posi, Girolamo Rainaldi and Carlo Fontana. 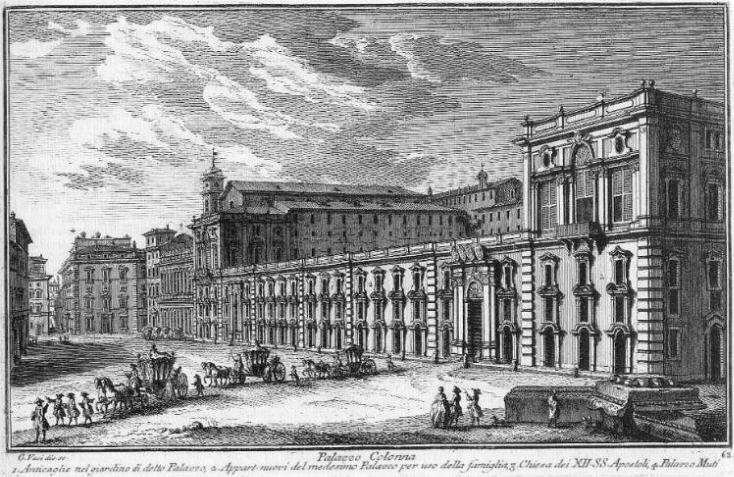 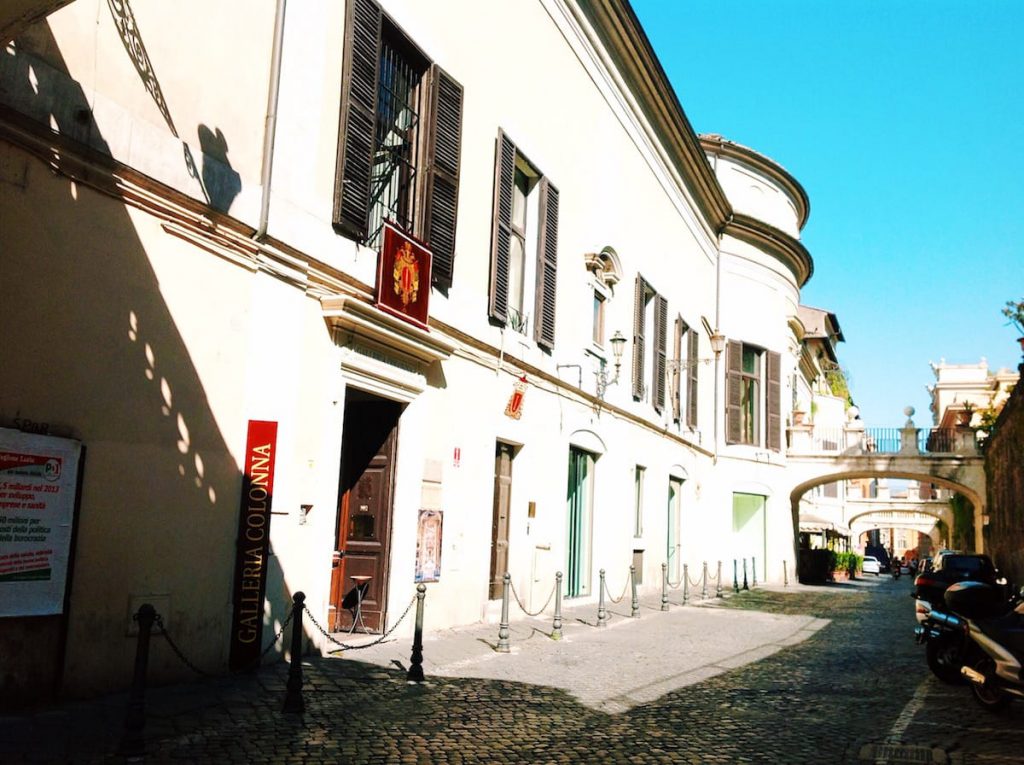 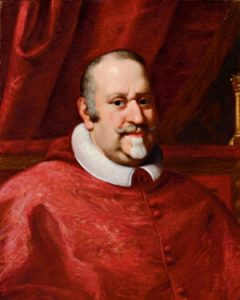 A marvelous sequence of halls is unveiled inwards, where paintings are hung up in multiple levels to fill up the walls of the opulent interiors, adorned with murals, collections of antiquities, precious marbles and furniture. The most breathtaking space is the Grande Galleria or Sala Grande (Grand Hall) commissioned by Lorenzo Onofrio Colonna to the architect Antonio del Grande between 1661 and 1665 within the proper Galleria Colonna area, probably following a project by his uncle, the cardinal Girolamo Colonna (Orsogna, 1604 – Finale Ligure, 1666), intended to show the rich collection of art belonging to the Colonna family, still visible there. Therefore, one of the rarest experience is still possible at the Galleria Colonna: to appreciate the art treasures in their original setting like its aristocratic collectors, listening to the everlasting dialogue between the artworks and their historic palace.

Opening time: every Saturday morning 9.00 am - 1.15 pm (last entrance). All the other days the Galleria Colonna is accessible for private tours upon previous reservation. 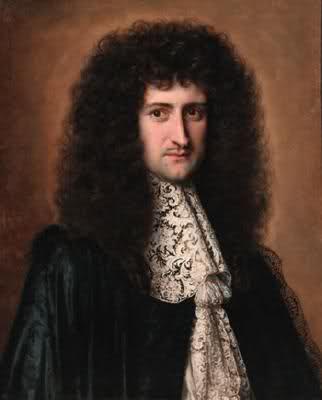 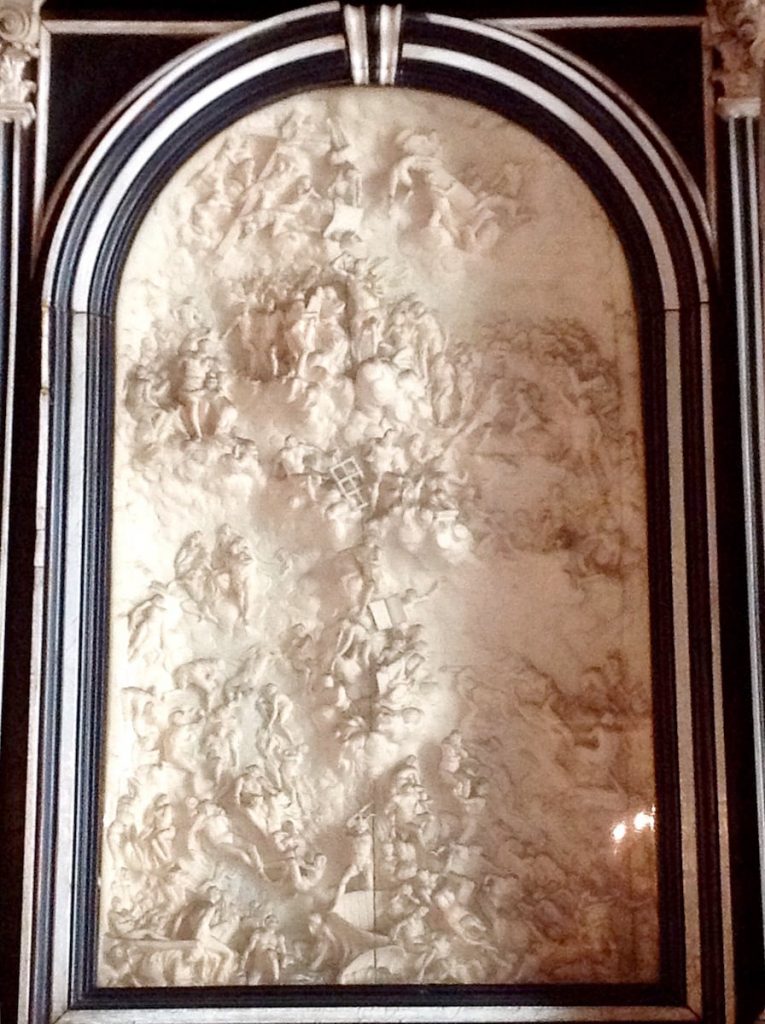 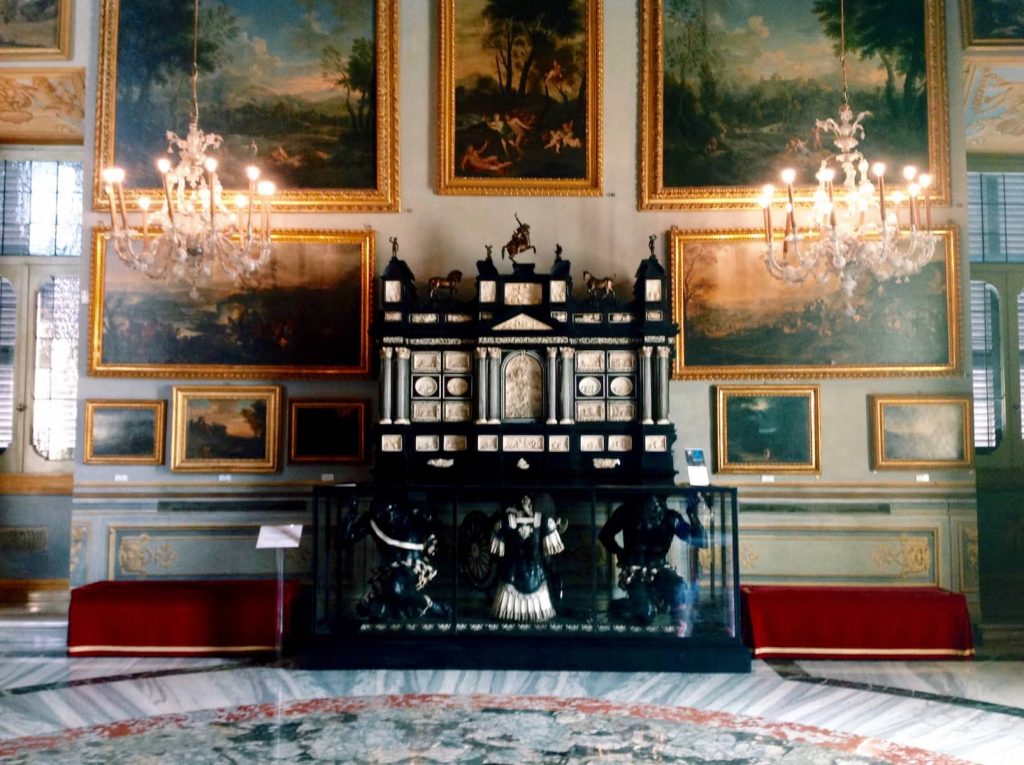 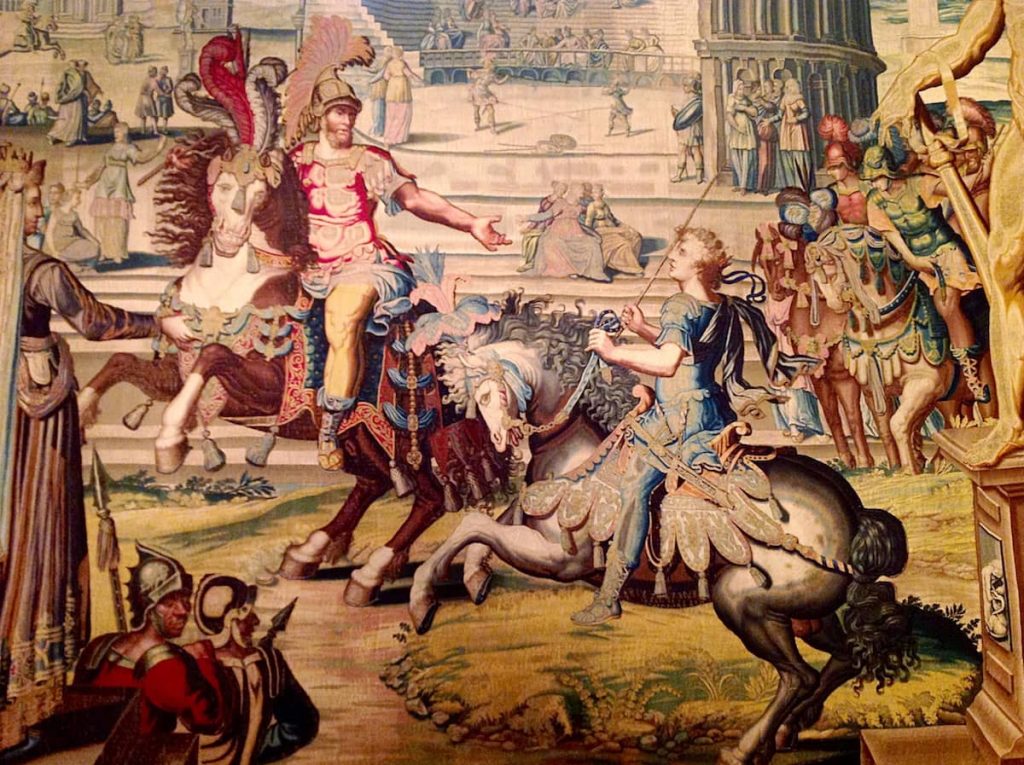 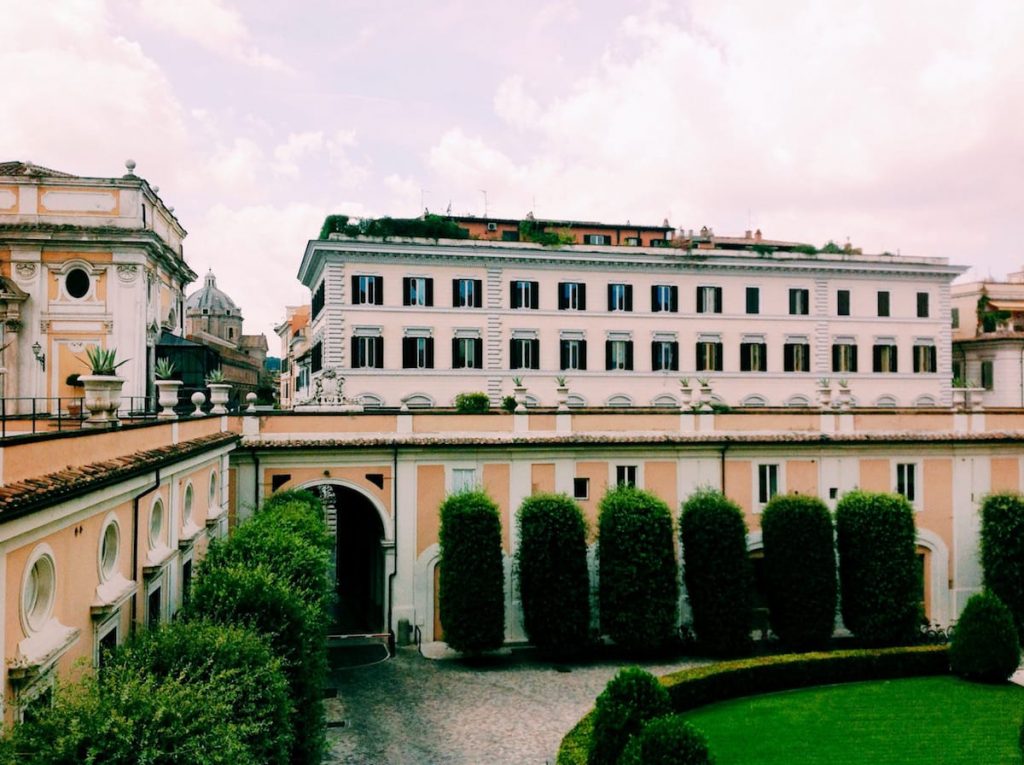 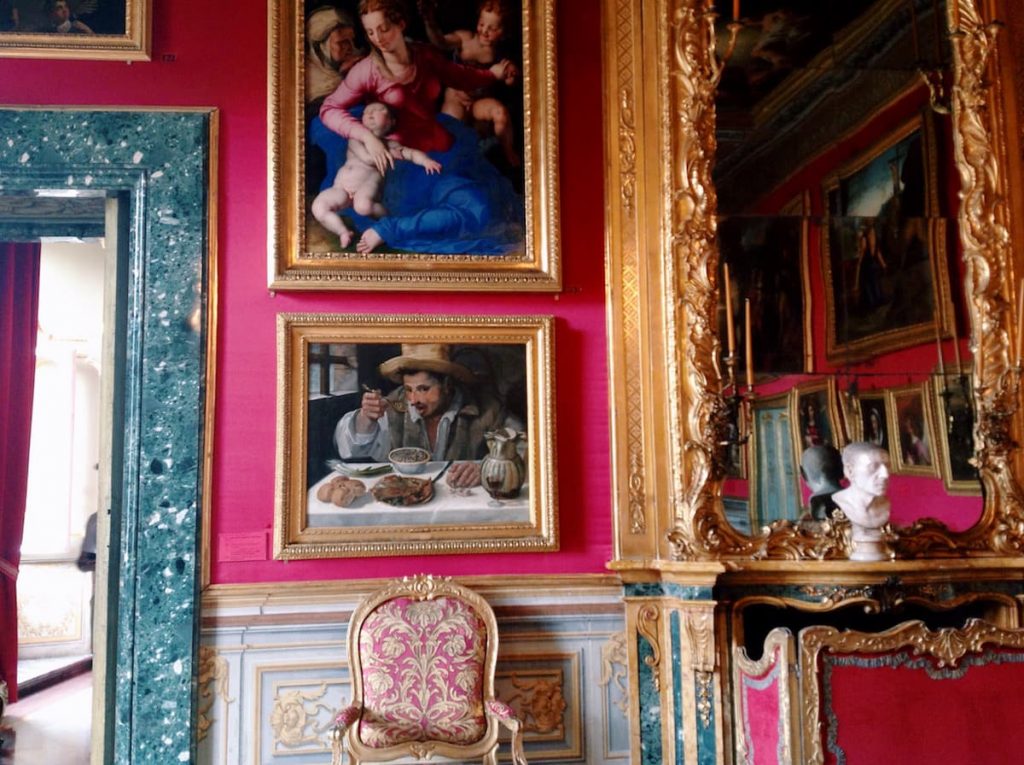 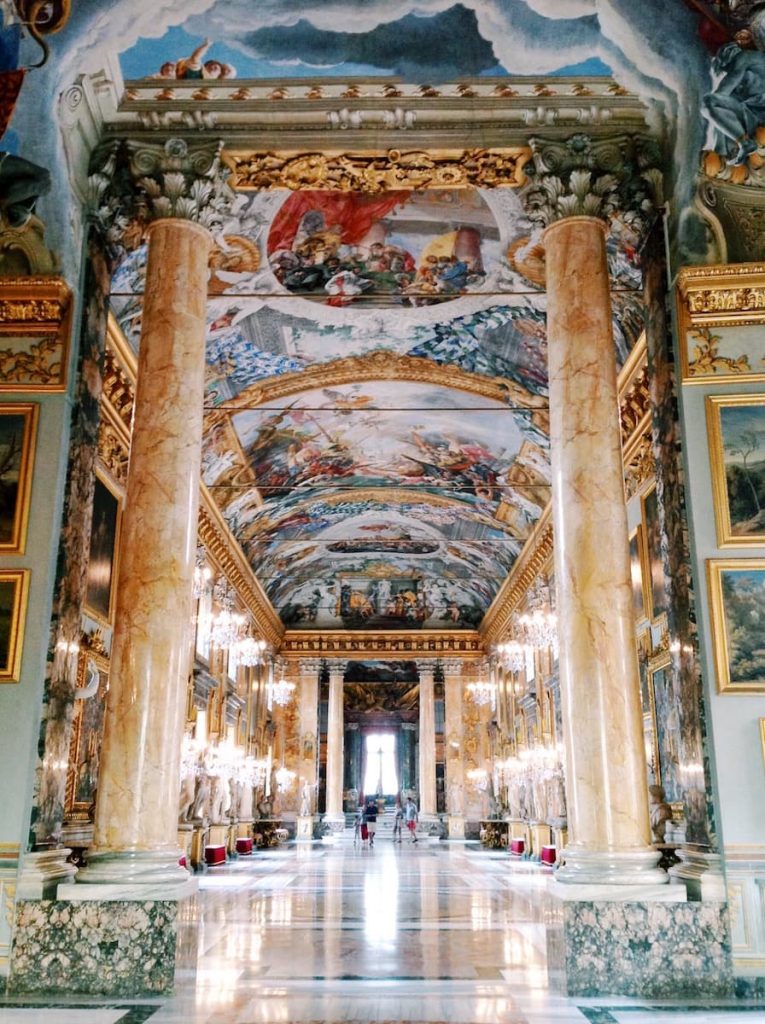 Grande Galleria, Palazzo Colonna, Rome‬. The architectural works at the gallery were commissioned by Lorenzo Onofrio (1637-1689) to the architect Antonio del Grande between 1661-1665. 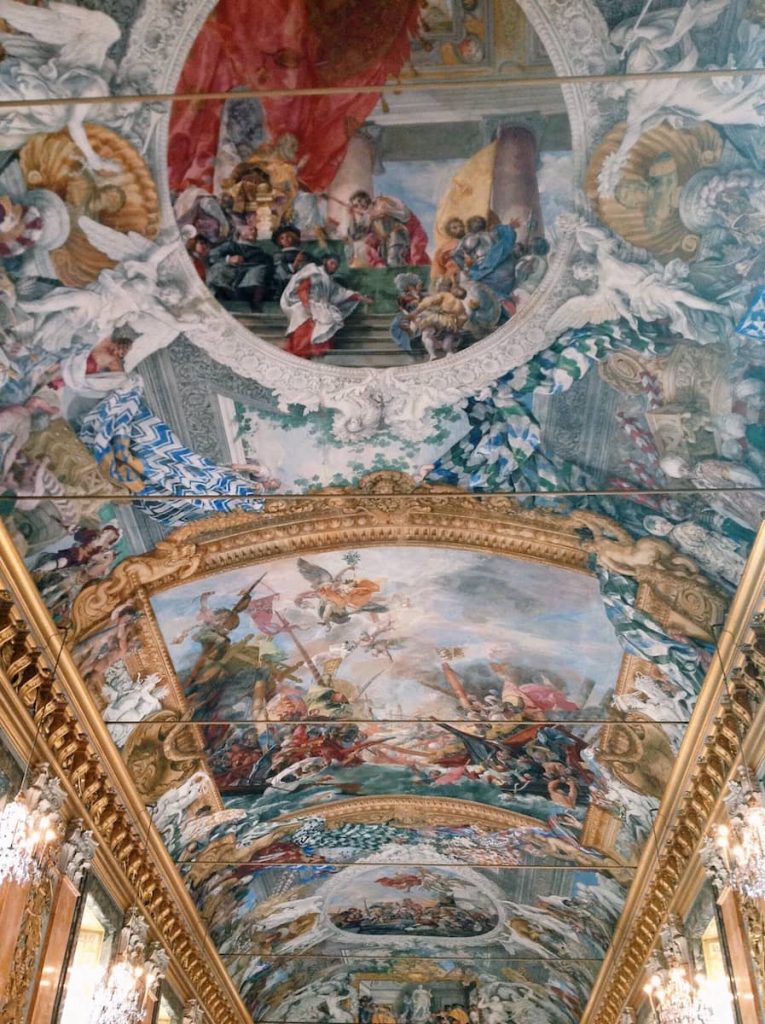 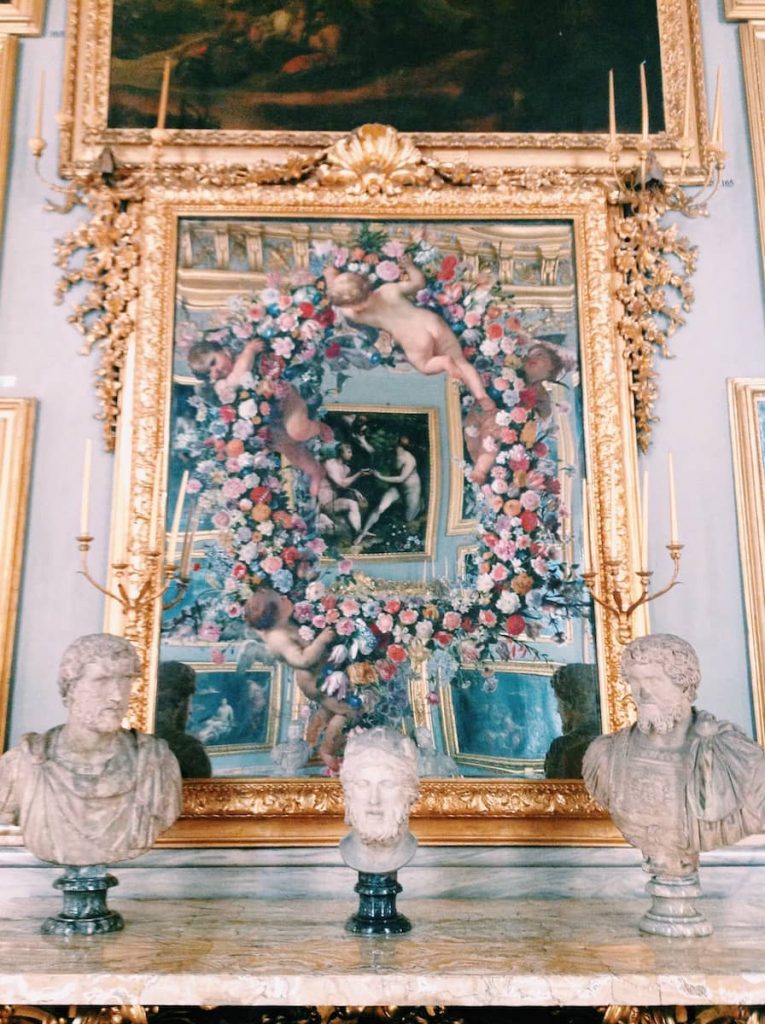 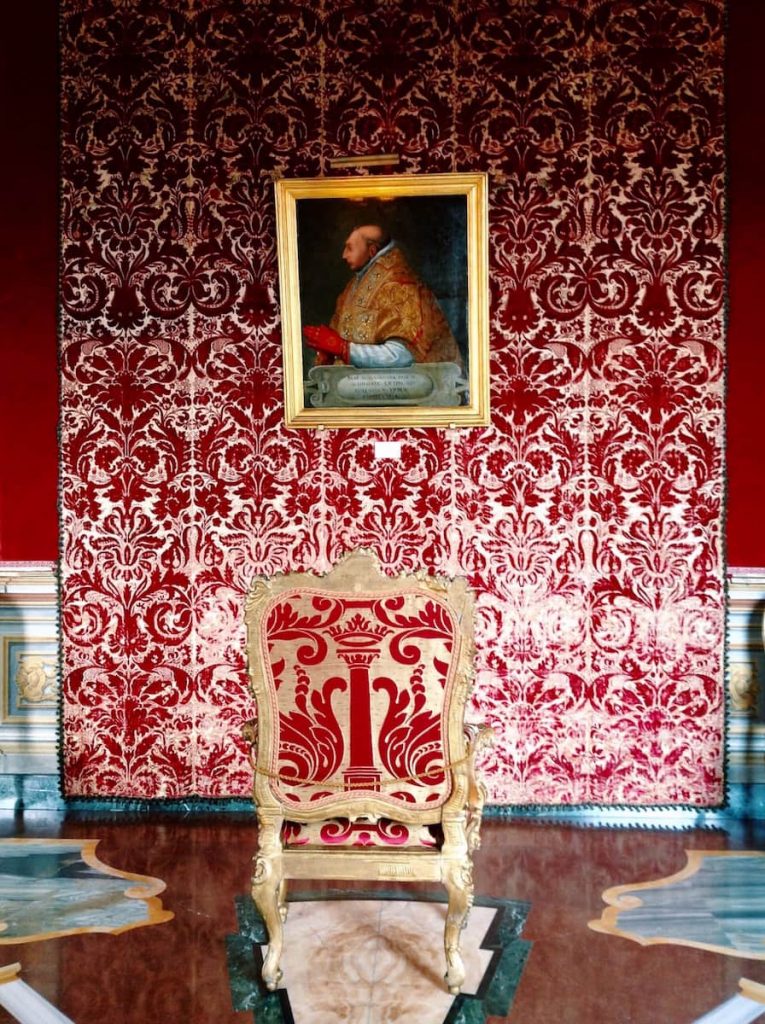 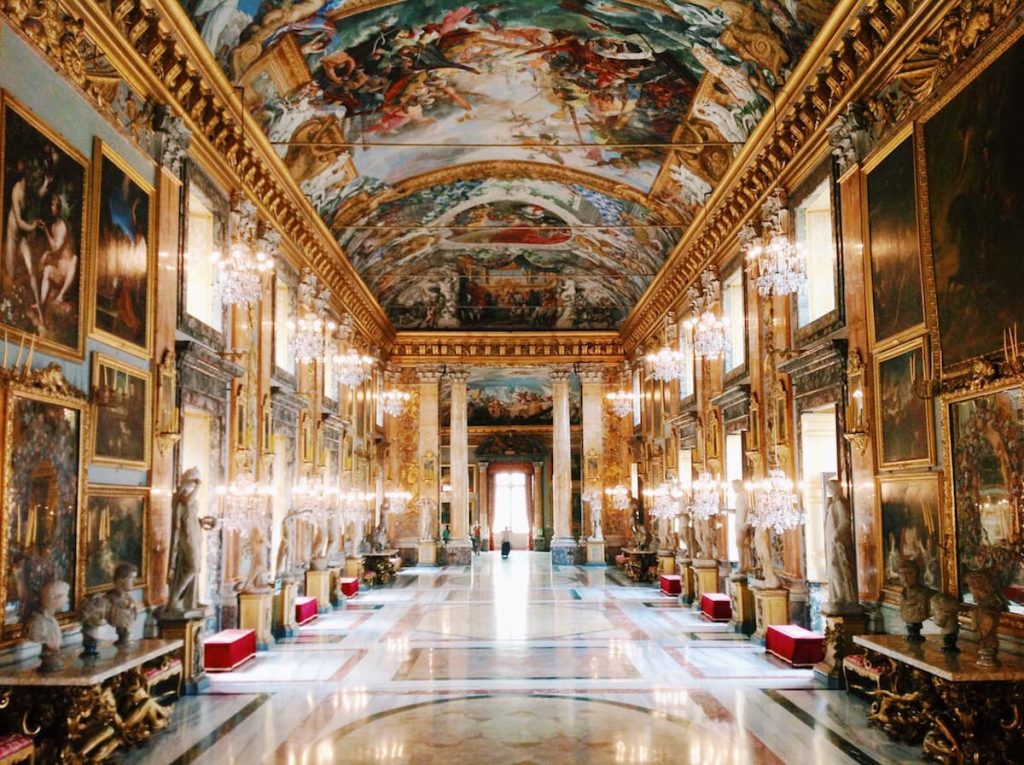 The Crypta Balbi museum and the historic ...

The artistic heritage of the confraternity assisting ...