Visiting the Crypta Balbi museum, a seat of the Museo Nazionale Romano, is an informative way to realize how Rome has developed over its ancient buildings and left material traces of its thousand-year old transformation in the urban layering. 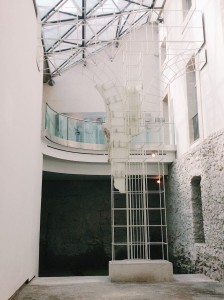 Part of the Crypta Balbi accessible after the excavations: one of the pilasters dating to the imperial period and belonging to the Theatrum Balbi portico has been restored with a metal mesh. Rome‬, Museo Nazionale Romano - Crypta Balbi.

The museum collections illustrate the history of the ancient complex of the Crypta Balbi within the city of Rome from the Antiquity throughout the following centuries. The Crypta Balbi was a large porticoed courtyard annexed to the Theatrum Balbi, the theatre built by Lucius Cornelius Balbus the younger and dedicated in 13 BC. Part of the ancient buildings is accessible to visitors: the pavement and the wall of the portico dating to the imperial period, late-antique evidences referring to renovations and reuses as well as medieval structures belonging to the later chiesa di Santa Maria Domine Rose are visible at the lowest-level of the museum. 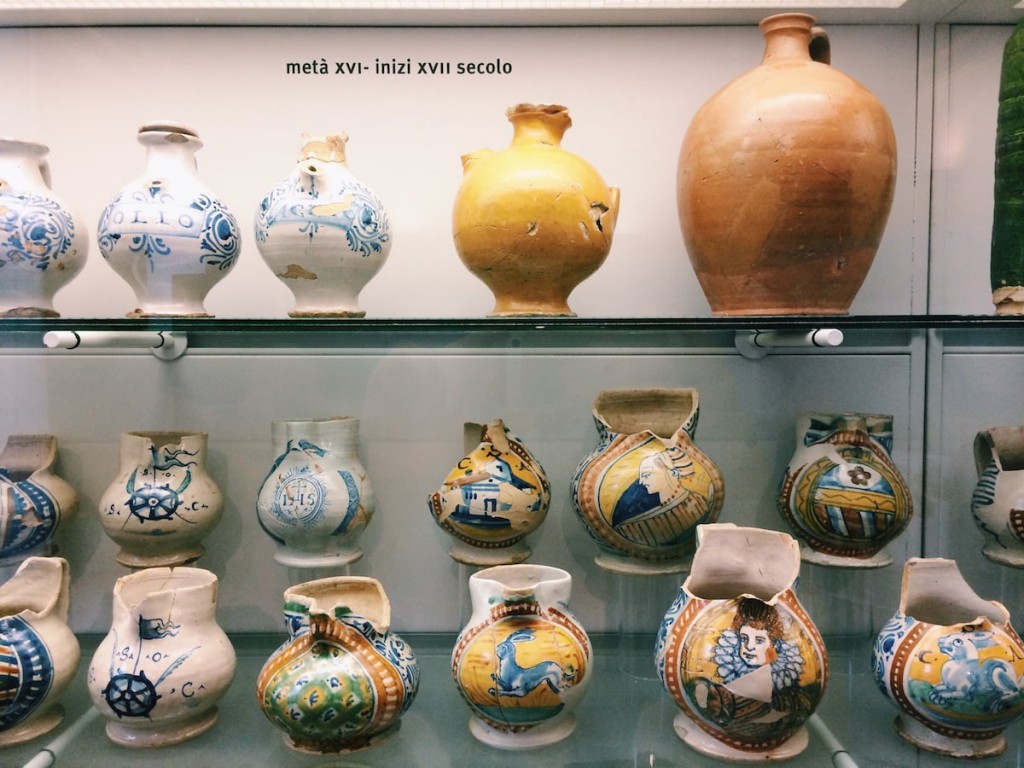 The archaeological excavations, begun around 1981, have investigated the life of this urban district and have discovered the precious incoming commodities and artistic handicrafts flourished in Rome, especially in that particular period of transition around the Late Antiquity, when the Western Roman Empire dissolved and Rome transformed its appearance entering the Early Middle Ages.

Many items discovered in an archaeological deposit dating to the 7th century are displayed here alongside other contemporary materials coming from the historical collections of several Roman institutions. 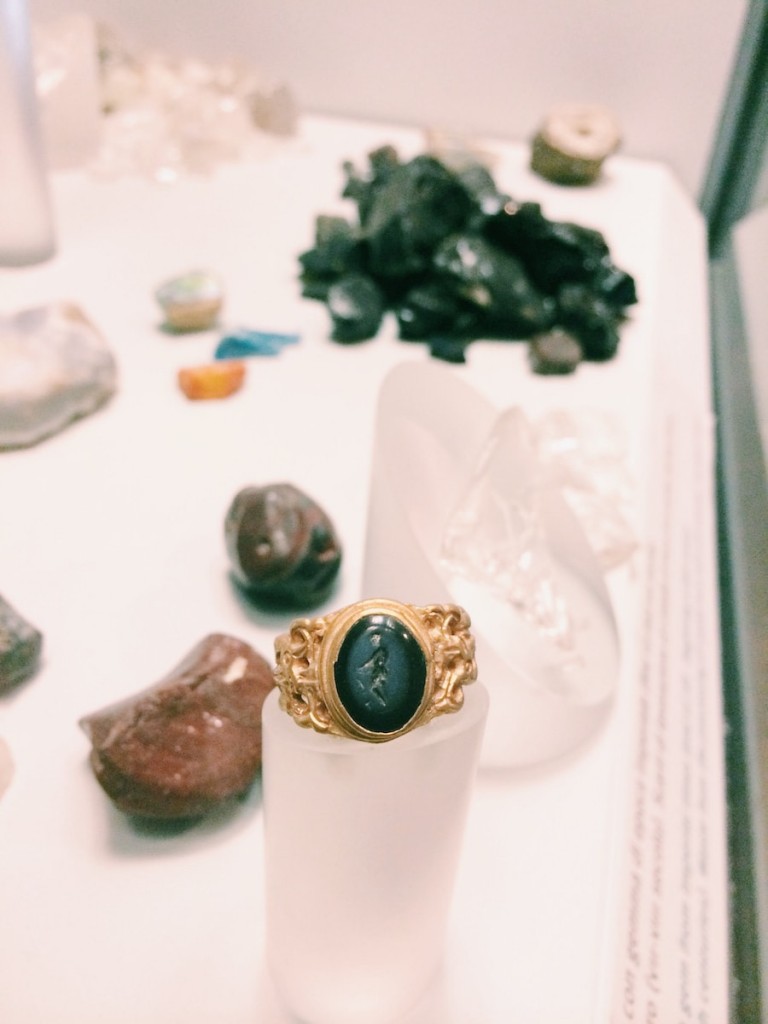 Golden ring with gem from imperial times, dating ca. between the end of the 7th and the beginning of the 8th century AD, coming from Nerva’s Forum, ‪Rome‬, Museo Nazionale Romano - Crypta Balbi. 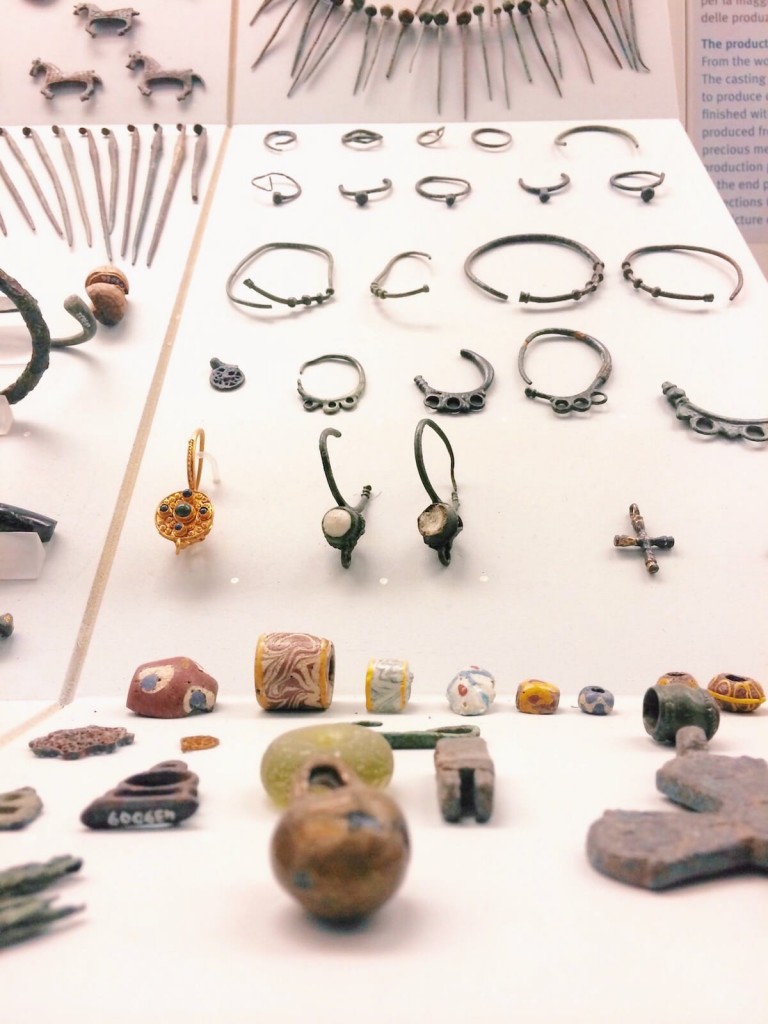 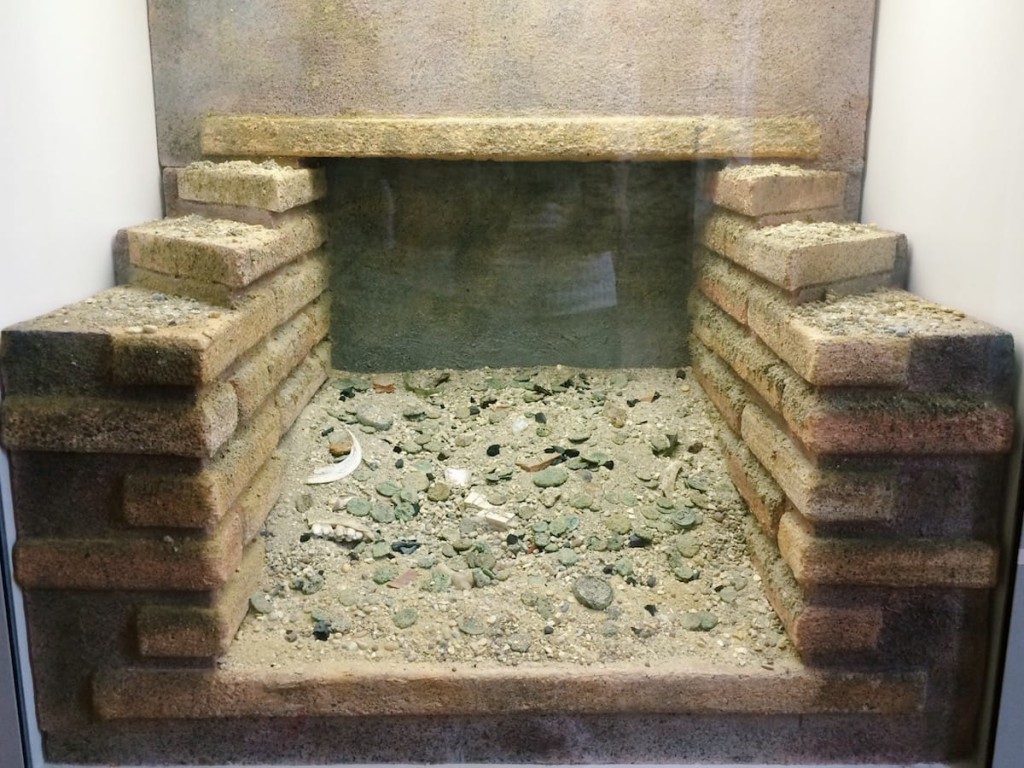 Reconstruction of the archaeological context where 360 coins were found among the debris accumulated in the drain below the latrine, located in the exedra of the Crypta Balbi, once it had stopped being used, at the beginning of the 5th century AD. Rome‬, Museo Nazionale Romano - Crypta Balbi 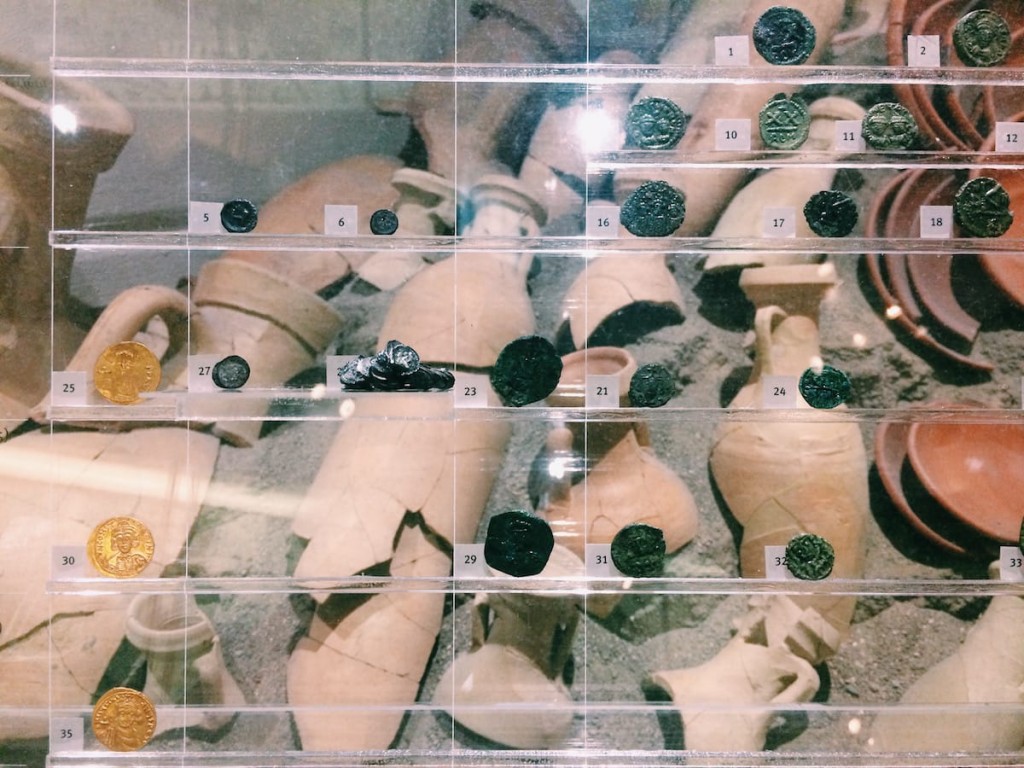 Some of the 460 coins coming from a 7th century deposit at the exedra of the Crypta Balbi, bronze, silver and gold issues of the Byzantine era, Rome‬, Museo Nazionale Romano - Crypta Balbi. 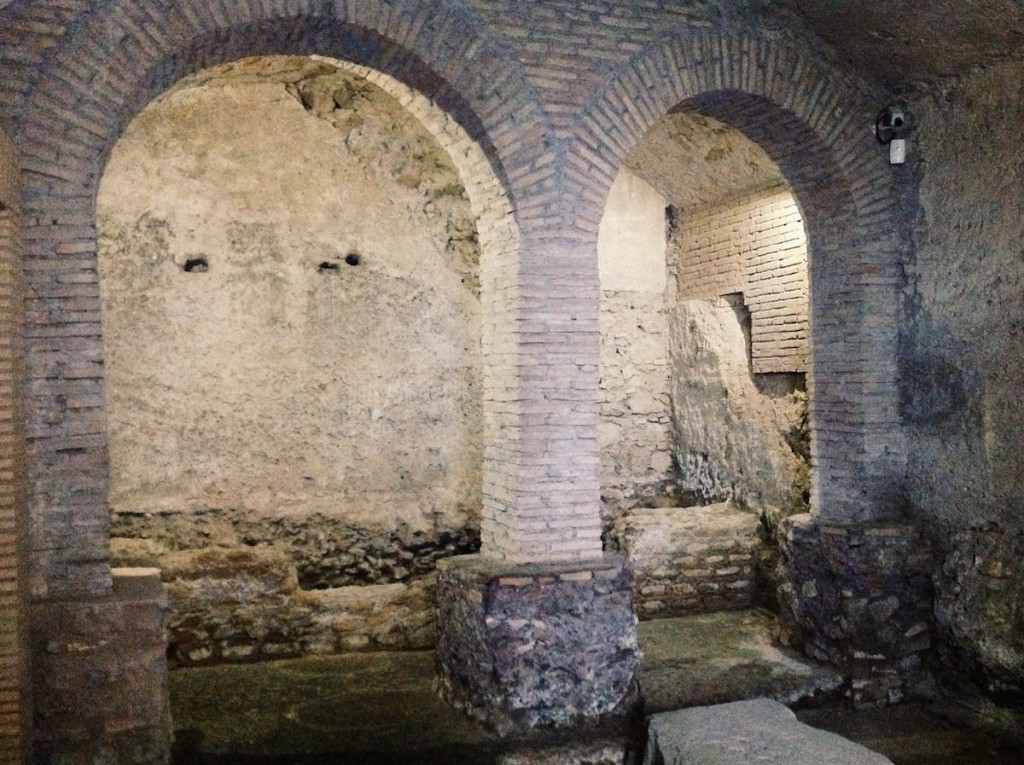 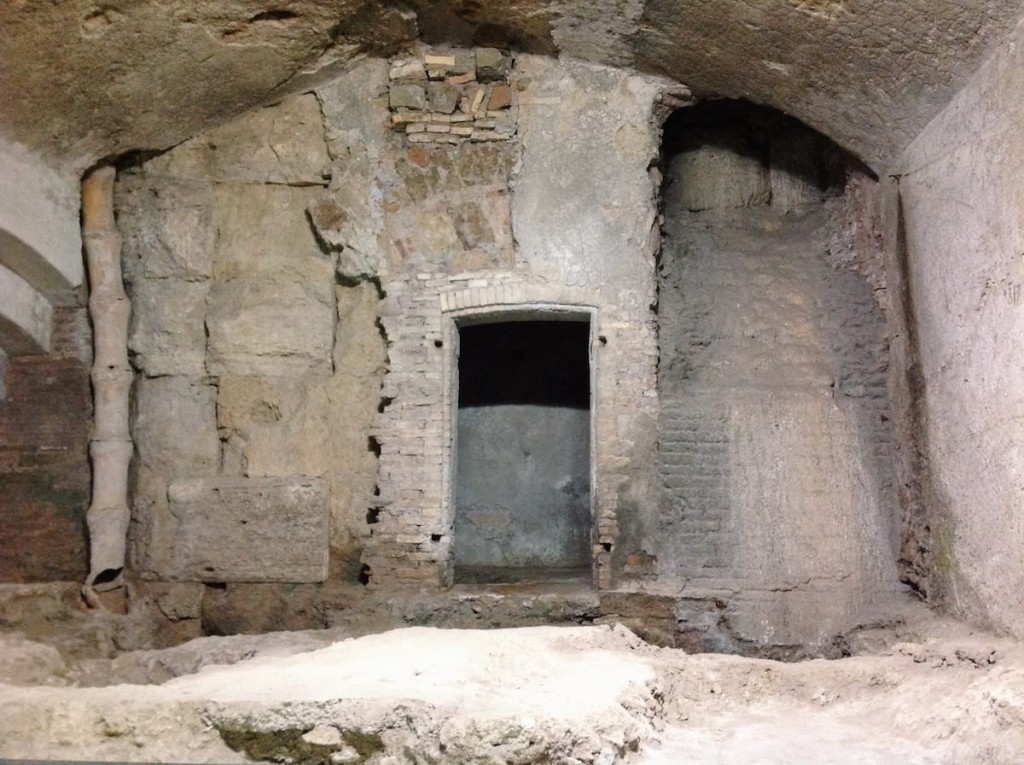 Along the street developed between the 7th and the 12th centuries, running along the southern wall the porticus Minucia, equipments of modern cellars are visible, as supports for barrels and terracotta pipes that brought waste water from the upper floors to the cesspools created by piercing the vaults of the ancient cistern. Rome‬, Museo Nazionale Romano - Crypta Balbi. 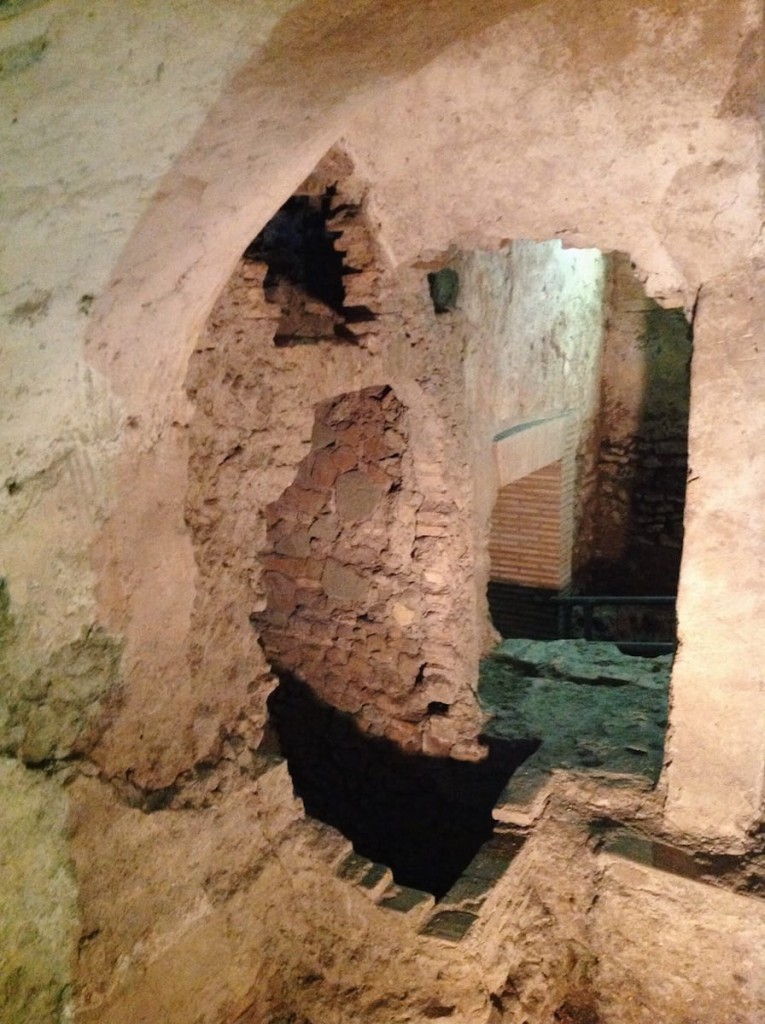 Medieval well visible along the street developed between the 7th and the 12th centuries, running along the southern wall the porticus Minucia. Rome‬, Museo Nazionale Romano - Crypta Balbi. 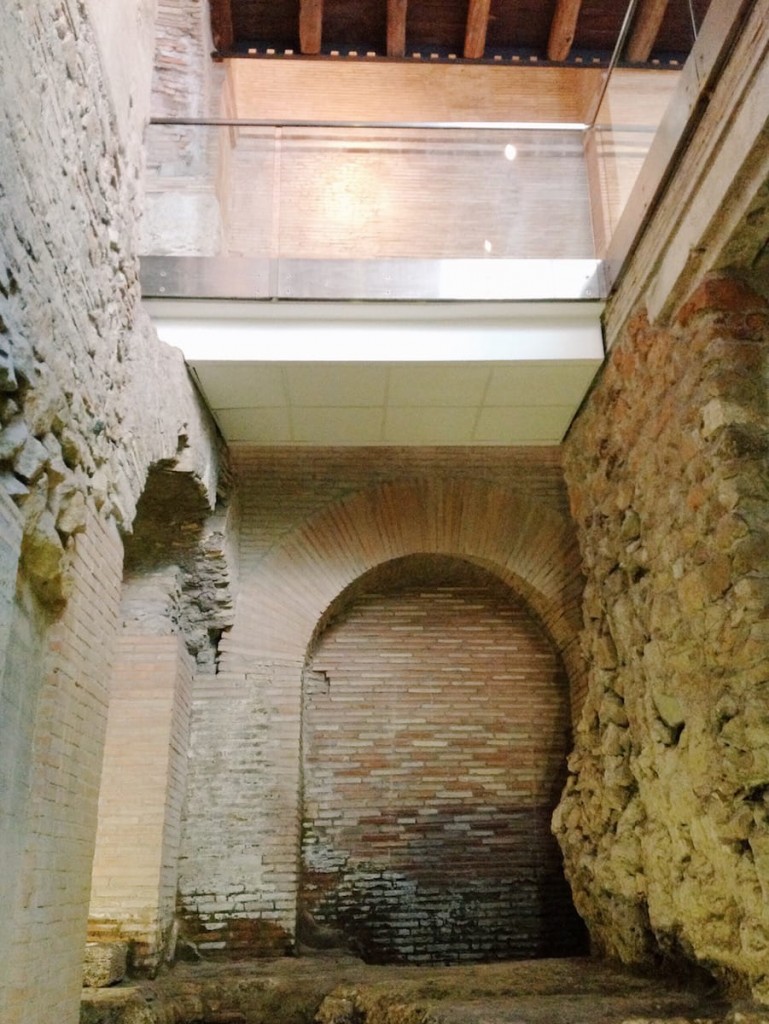 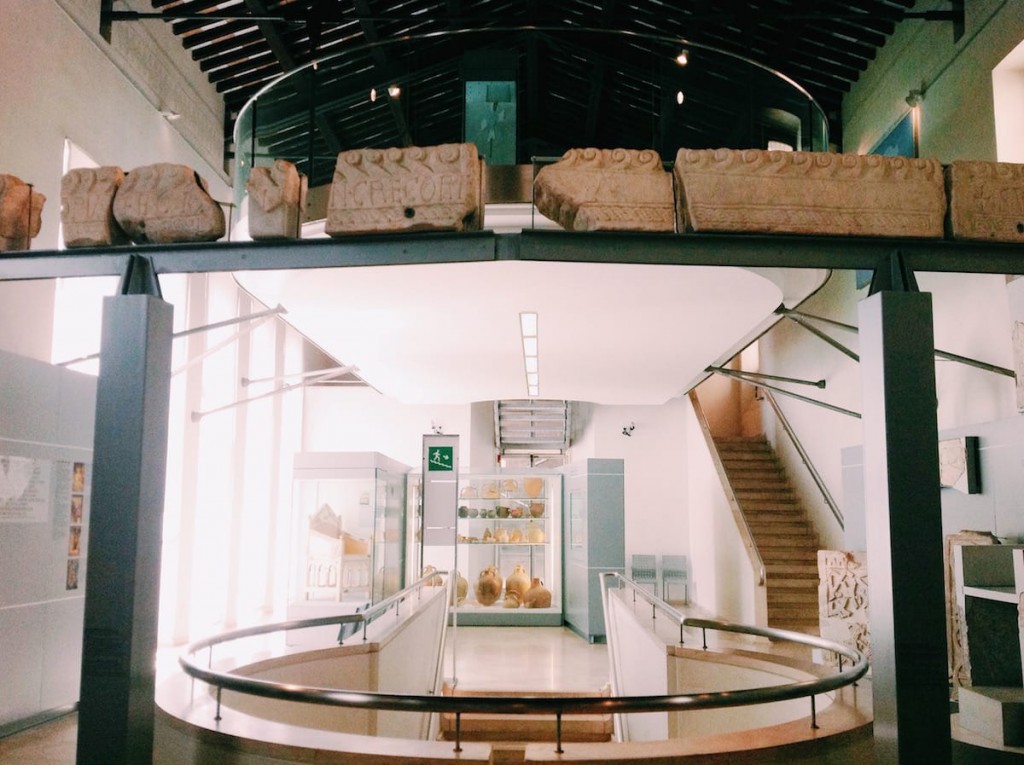 Galleria Colonna: serene grandeur away from the ...

Send this to a friend
We use cookies to ensure that we give you the best experience on our website. If you continue to use this site we will assume that you are happy with it. OkRead more