Home›News›Today in History›Ianus, the Roman god of beginnings and transitions
Share via

Janus (or “Ianus” in Latin) is considered to be one of the most ancient and important gods in archaic Roman pantheon (the “Di indigetes” or “native gods”). 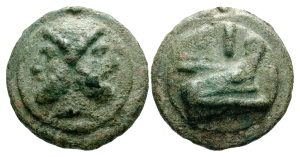 According to an etymology reported by Cicero, Ovid and Macrobius, who explain his name as deriving from the Latin verb ire (which means “to go” or “to pass”), Janus is interpreted as the god of beginnings and transitions. He presided over thresholds and journeys, war and peace, birth and death, and he was also ritually involved at the beginning of every year, month and religious ceremony.

Janus was usually depicted with two faces, with reference to his capability to look at both past and future as well as interior and exterior.

The month of January is conventionally yet not unanimously believed to be named after Janus (“Ianuarius”) and also the toponymy of the Janiculum Hill in Rome is thought to derive from this god’s name because, following an ancient mythological account, Janus found a inhabited centre on the hill called "Ianiculum". 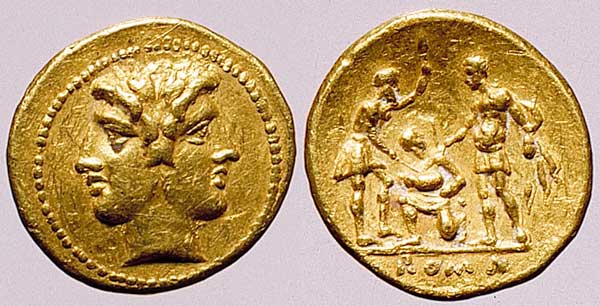 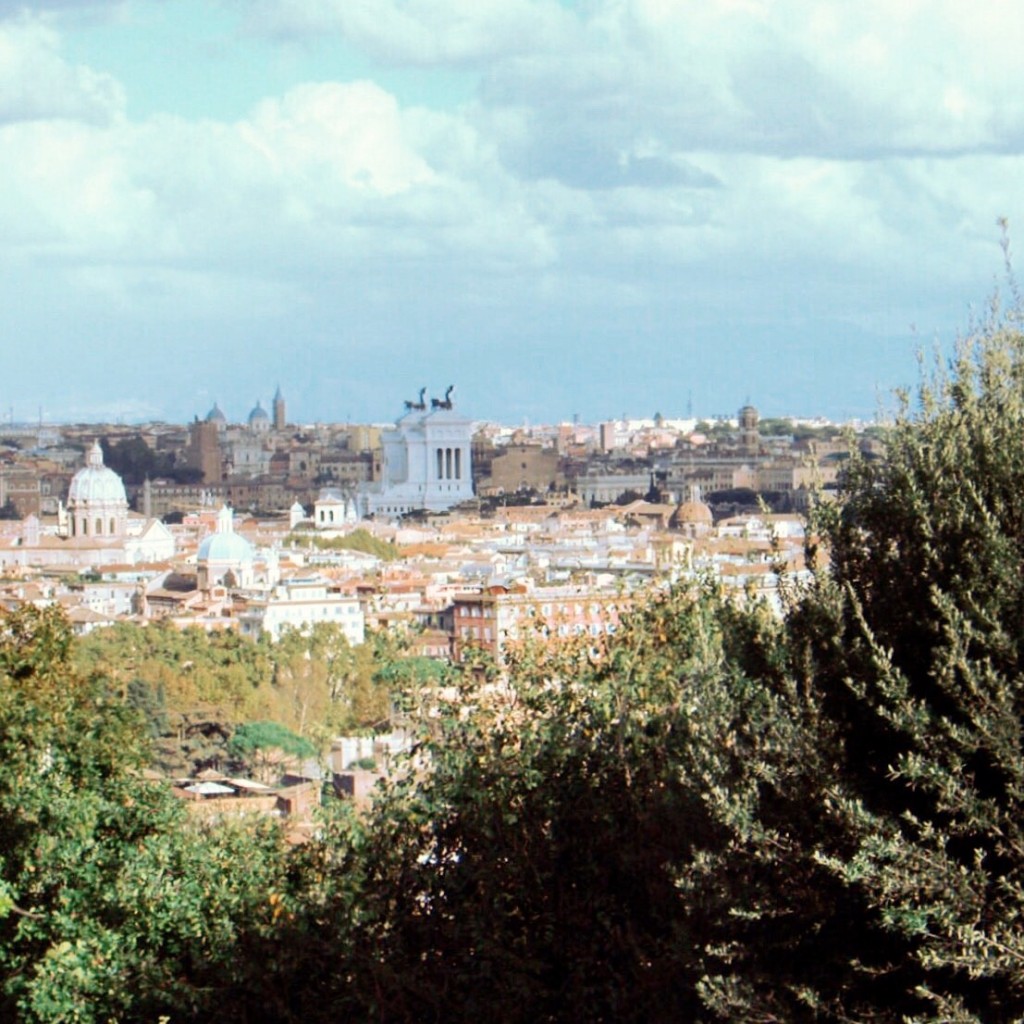 One of the most beautiful and complete views of Rome from the top of the Janiculum.
TagsAncient RomeArchaeologyClassicsHistoryMusei CapitoliniNumismatics

Raffaello, Parmigianino and Barocci at the Musei ...