On the 5th of August piazza di Santa Maria Maggiore was whitened by an evocative snowfall to celebrate the Miracle of the Snow (Miracolo della Neve) as every year since 1983. The meaning of this spectacular event is rooted in an ancient tradition which dates back to the Late Antiquity and it is linked to the founding of the beautiful basilica di Santa Maria Maggiore on the Esquiline Hill. 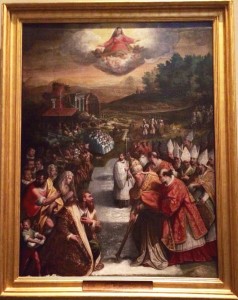 According to the ancient tradition, during the night between 4 and 5 August in 352 AD, the wealthy Roman patrician Giovanni had a vision in his sleep of the Virgin Mary, who asked him to build a basilica dedicated to her where he would have found the miraculous snow, the following day. On that morning, Giovanni went and spoke to pope Liberio who admitted to have had the same vision. The snow was actually discovered on the Esquiline Hill were the future basilica di Santa Maria della Neve or “ad Nives” (also named “liberiana” after him) would have been thus built, commissioned by Giovanni, and then transformed in the present basilica di Santa Maria Maggiore. The pope outlined the perimeter of the church on the whitened ground as depicted by Jacopo Zucchi in the late 16th century painting representing the 'Miracle of the Snow', on display at the Pinacoteca Vaticana.

A video is here linked in the attempt to revive the music, the scenographic lights and the inspiring snowfall on summertime, happened on the occasion of the traditional re-enactment in Rome last 5th August.

Have you ever attended this event? Let us know your impressions. 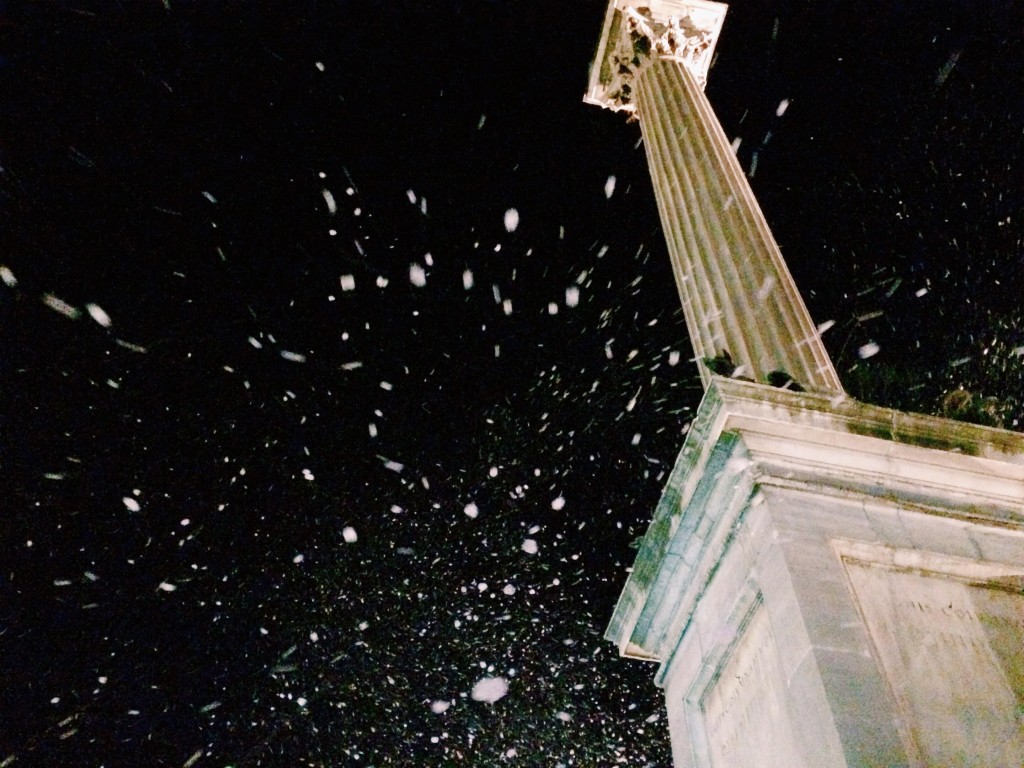 The Miracle of the Snow at Santa Maria Maggiore.